About McAlesterMcAlester began as a tent store owned by J.J. McAlester at the crossroads of the old California Trail and the Texas Road. He later discovered and mined coal in the area.

Because McAlester had married a Choctaw Indian, which made him a member of the Choctaw Nation, the Native Americans claimed rights to his newly found wealth. When McAlester protested, the tribal court ruled in his favor; however, the Choctaw chief sentenced him to death in spite of this decision. McAlester made a dramatic escape and later served the state as lieutenant governor.

Six miles north is Lake Eufaula, a huge reservoir on the Canadian River with more than 600 miles of shoreline. Boating, swimming, water skiing, hiking and horseback riding are just a few of the activities that make the lake a popular destination. Anglers come from miles around in pursuit of bass, crappie and catfish, and lakeside Arrowhead and Lake Eufaula state parks offer campsites and numerous recreational activities. 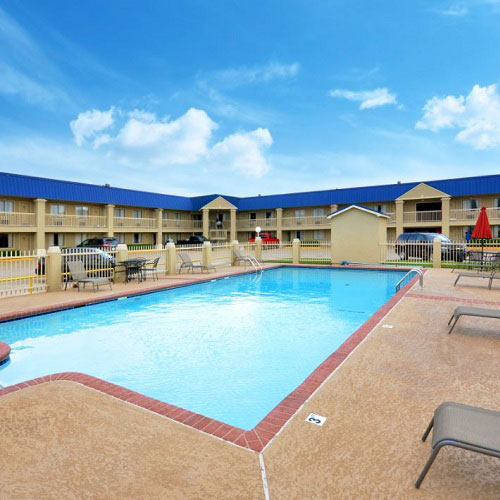