About McAllenMcAllen was named in honor of its Scottish founder, John McAllen, who donated land for the establishment of a rail line in 1904. He also built the depot close to his hotel, thus increasing his occupancy rate. Construction of the McAllen-Hidalgo-Reynosa International Bridge in 1941 made the town a major port of entry into Mexico and a center for tourism. McAllen's culture reflects a strong Mexican influence.

Nicknamed the City of Palms for the 40 varieties of trees that line its streets, McAllen is a winter resort that lies on the same latitude as Fort Lauderdale and enjoys the same subtropical climate. The town bills itself as the “square dance capital of the world,” attracting some 10,000 people each winter for daily promenades.

While you're exploring McAllen's 17th Street Entertainment District, look for the neon marquee (it's the original) of the Moderne-style Cine El Rey. Opened in 1947 as a Spanish-language theater, Cine El Rey catered to the town's Mexican community until the mid-1980s. Today it presents American independent films, concerts, theatrical performances and comedy shows; phone (956) 278-0626.

McAllen's arts district, along Main Street in the heart of downtown, features a concentration of art galleries and studios exhibiting works by local artisans. The district's Art Walk, held the first Friday of each month September through May from 6-10 p.m., is a popular event.

Things to Do International Museum of Art and Science (IMAS) 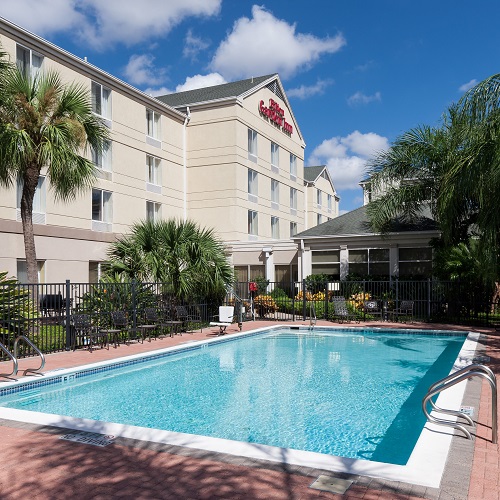 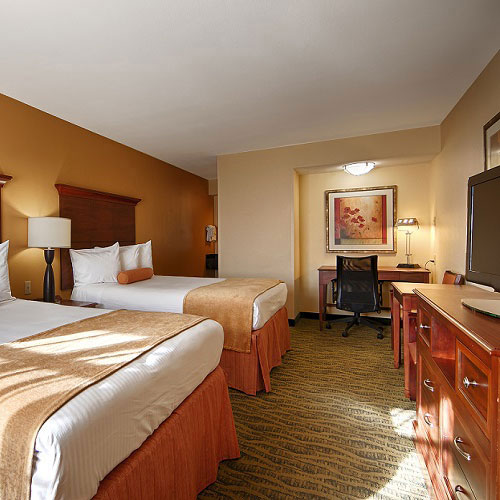