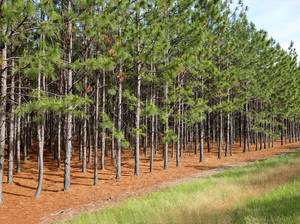 About MediaMedia, named for its central location in Delaware County, was laid out in 1848 after being designated county seat. Midway between Philadelphia and Wilmington, Del., it has remained a thriving business and government center.

Just south on Rose Valley Road in an 1840 gristmill is the 1923 Hedgerow Theatre, one of the oldest repertory theaters in the country; phone (610) 565-4211. Another sign of the past still rumbles along State Street—an early 20th-century trolley that takes passengers to shops, restaurants and the Delaware County Courthouse. On Wednesday evenings from May to September, a portion of State Street is closed to traffic for Dining Under the Stars, an event sponsored by local restaurants. Several music festivals occur throughout the year, including the Americana Roots Ramble in April, the State Street Blues Stroll in June and the Jazz by Night Celebration in November.

Things to Do Tyler Arboretum