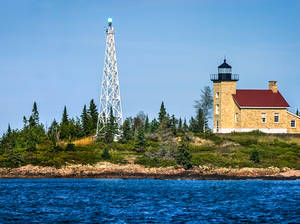 About MedoraMedora was founded in 1883 by the Marquis de Mores, a wealthy French nobleman who planned to revolutionize the meatpacking industry by slaughtering cattle on the range rather than shipping the live animals to eastern slaughterhouses. Although the venture failed, reminders of his short-lived empire remain in the town he named for his wife.

A number of historic buildings have been restored. The ranch that Theodore Roosevelt established in the area in 1883 is preserved at Theodore Roosevelt National Park. The surrounding badlands are a natural wildlife preserve inhabited by birds, pronghorns, bighorn sheep, coyotes and bison.

Performances of “A Teddy Roosevelt Salute to Medora,” a one-man play starring Roosevelt impersonator Joe Wiegand, are given Monday through Saturday at 3:30, from early June through early September, at the Old Town Hall Theater; phone (701) 623-4444. 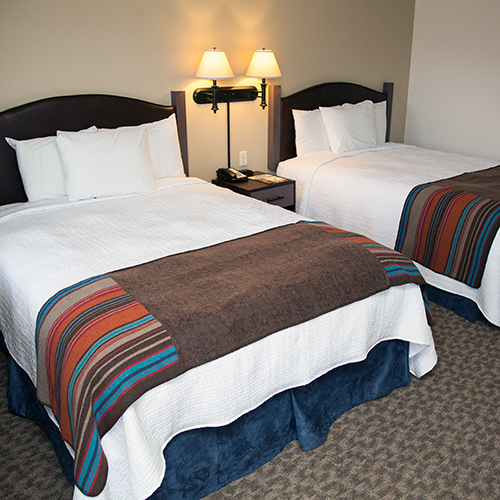 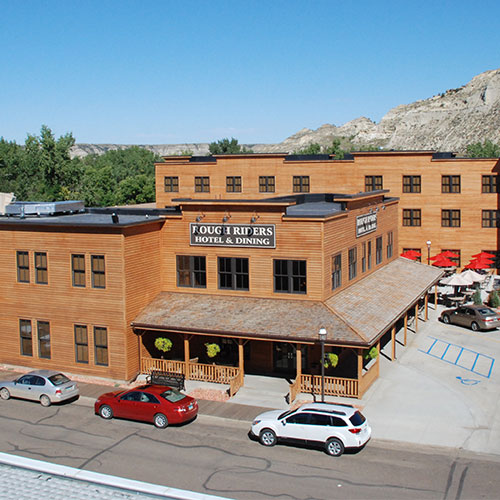