About MenomonieMenomonie began as a lumber mill settlement on the Red Cedar River in 1830. Almost 50 years later the town's lumber corporation had become one of the largest in the world. Dairying later replaced lumbering as the city's economic mainstay.

Things to Do The Mabel Tainter Center for the Arts 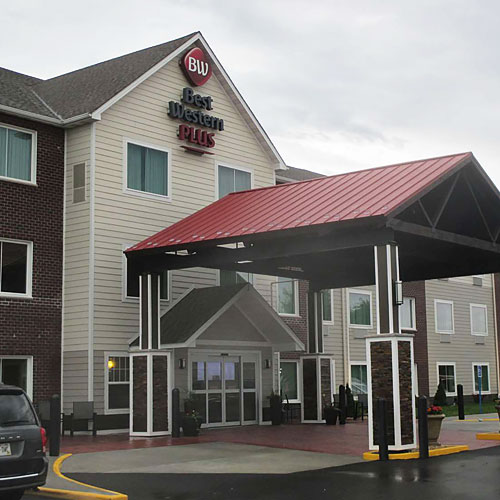