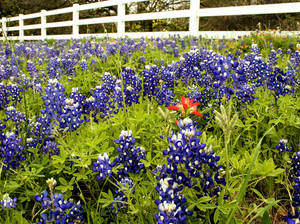 About MesquiteMesquite, an eastern suburb of Dallas, is the home of the Mesquite ProRodeo Series. Probably the best known of the nation's rodeos, the event has elevated to fame such riders and ropers as Don Gay, Larry Mahan, Charles Sampson and Jim Shoulders. Joe Kool, considered by many to have been the toughest bull to ride, often appeared in Mesquite.

Things to Do Mesquite ProRodeo Series