in the historic center

In the Historic Center Church and Hospital of Jesus the Nazarene

Ex-Convent and Temple of Regina Coeli 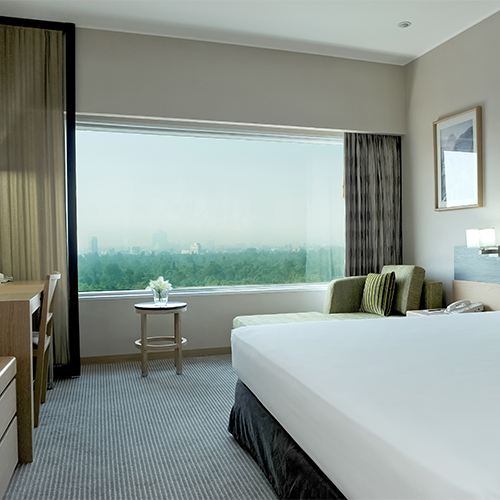