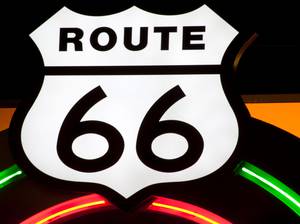 About MexicoMany Mexico residents share a love of championship horses. Located near the Salt River in Missouri's upland prairie region and established in 1837, early Mexico was encircled by racetracks. These tracks were the scene of Saturday afternoon events well attended by the locals. The trotting and pacing races at Mexico's fair in 1908 were purportedly the first in the nation to offer purses of as much as $1,500.

In the early 20th century Mexico was the center of one of the world's most important fireclay manufacturing areas. The refractories and brick factories here once held a virtual monopoly on the production of many types of fireclay products.

Rated by the Department of the Army and the Department of Education as one of the nation's top military schools, the Missouri Military Academy is the home of the Fusiliers, a national champion drill team. The public is invited to watch the battalion march in review on select Sundays from September through May; phone for schedule. Campus tours are available daily year-round; phone (573) 581-1776 or (888) 564-6662. 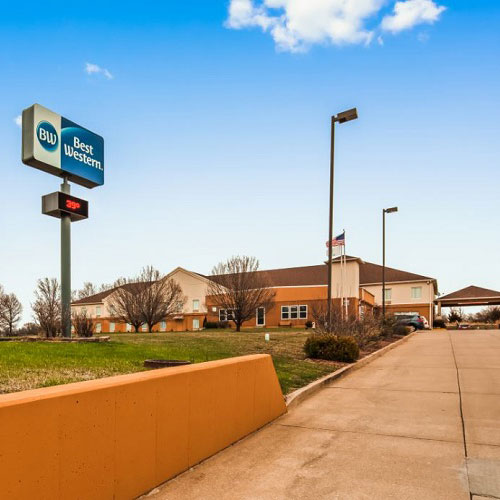