Performing Arts in Miami-Miami Beach The 1981 development of the National Foundation for the Arts was the springboard for cultural evolution in South Florida, and now there are many fun places to go. Included are the handsomely refurbished Colony Theatre on Lincoln Road in south Miami Beach, (305) 674-1040; the 1,567-seat, Moorish-styled Olympia Theater, 174 E. Flagler Street in downtown Miami, (305) 374-2444; and the Art Deco-styled The Fillmore Miami Beach at the Jackie Gleason Theater of the Performing Arts on Washington Avenue in south Miami Beach, (305) 673-7300.

The Adrienne Arsht Center for the Performing Arts of Miami-Dade County offers three theaters and an outdoor performance plaza showcasing everything from Broadway to opera, dance to drama and cabaret to comedy. The center is at 1300 Biscayne Blvd. in Miami; phone (786) 468-2000, or (305) 949-6722 for ticket information. 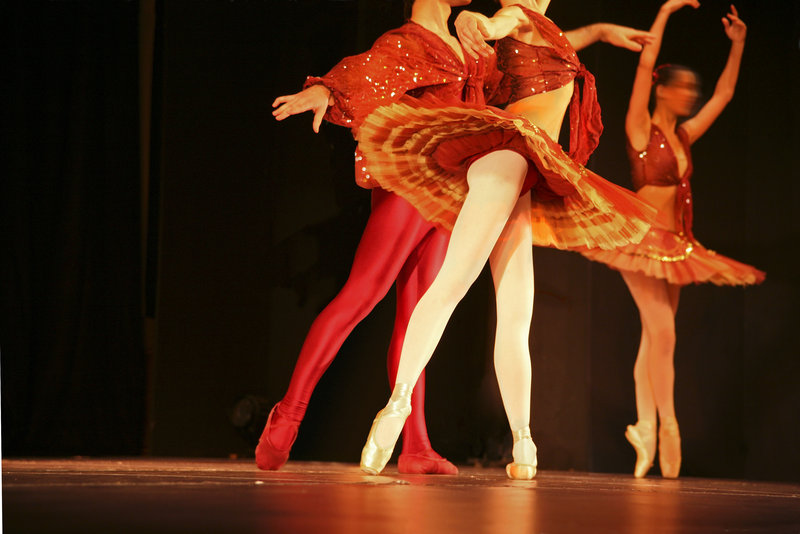 Vasiliki Varvaki/iStockphoto.com
Among the professional dance troupes in the Miami area is the Miami City Ballet, Florida's first fully professional resident ballet company. Artistic director Lourdes Lopez was a principal dancer for 24 years in the New York City Ballet under George Balanchine; works by Balanchine are included in the company's repertoire. Performances take place October through April at Adrienne Arsht Center for the Performing Arts of Miami-Dade County. Phone (786) 468-2000; phone (305) 949-6722 or (305) 929-7010 for things to see and ticket information. 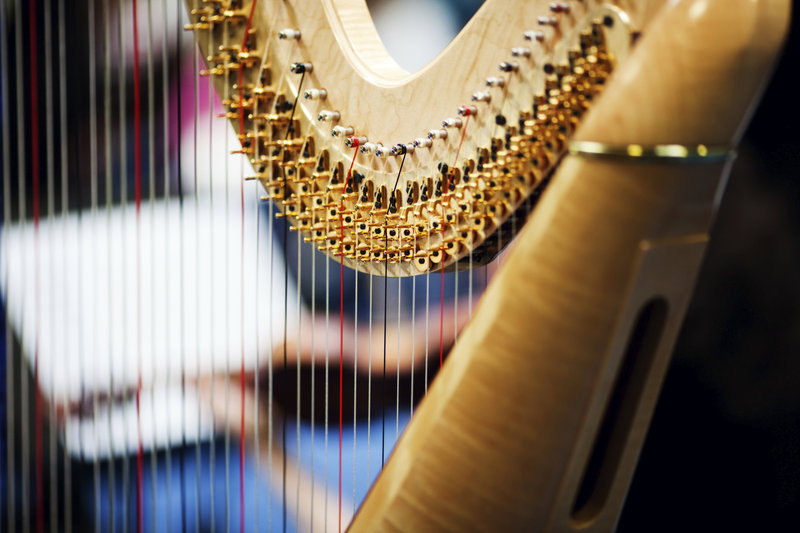 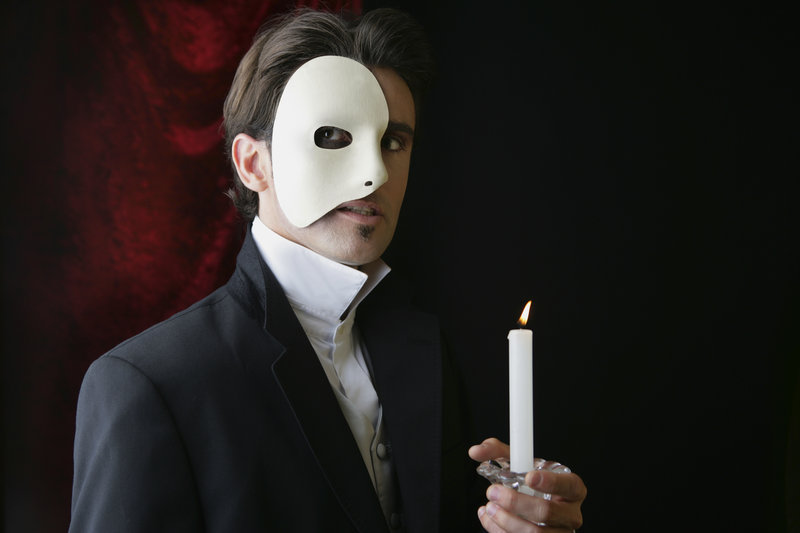 iStockphoto.com/caracterdesign
The celebrated Florida Grand Opera, which has provided South Florida with operatic performances since the early 1940s, offers productions in the Adrienne Arsht Center for the Performing Arts of Miami-Dade County; phone (786) 468-2000, or (305) 949-6722 for ticket information. Among the opera's offerings Nov.-May are international artists and the lower-priced performances where promising singers make their mark in lead roles.

flickr/zaimoku_woodpile
Off-Broadway plays are presented by Area Stage Company, 1560 S. Dixie Hwy. in Coral Gables, throughout the year; phone (305) 666-2078. Actors' Playhouse at the Miracle Theater, 280 Miracle Mile in Coral Gables, offers year-round productions for adults and children and is host to the Kids Fest Family Day, which offers fun things to do with kids; phone (305) 444-9293.