More About
Michigan City, IN
HotelsAttractionsRestaurantsCampgrounds

About Michigan CityMichigan City was founded in 1675 by French explorer Father Jacques Marquette. Now a popular summer resort, the city is part of the sand dune country at the southern end of Lake Michigan. The city lies at the eastern end of scenic US 12, which follows the Lake Michigan shoreline before crossing into Illinois.

Michigan City is widely known as “The Coho Capital of the World.” The waters abound with coho and chinook salmon as well as brown, lake and steelhead trout. Charter fishing boats are available.

Things to Do Barker Mansion

Lubeznik Center for the Arts 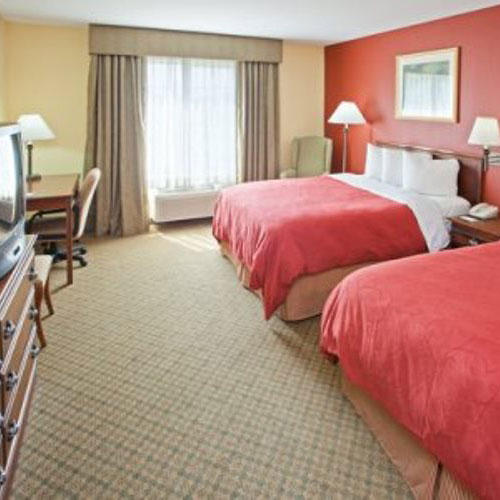 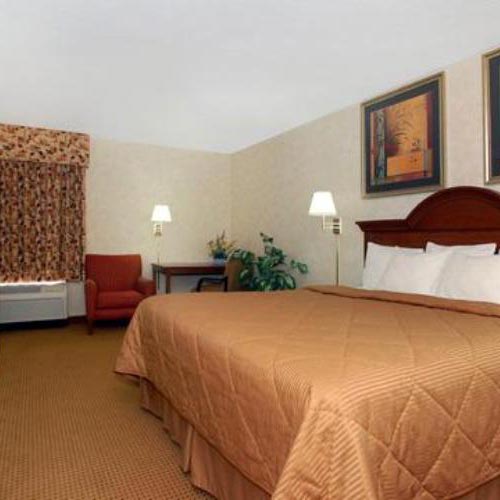