More About
Mississauga, ON
HotelsAttractionsRestaurants

About MississaugaMississauga is one of Canada's largest and fastest growing cities. In the 19th century the rich farmlands along the Credit River attracted settlers, and the villages of Dixie, Clarkson, Streetsville, Meadowvale, Malton, Erindale, Cooksville and Port Credit developed. Between 1968 and 1974 these towns joined to form the city of Mississauga.

Today the metropolis is known for its innovative and colorful architecture, from the stunning 1987 brick and marble city hall to the geometrically diverse Living Arts Centre. The state-of-the-art facility, located north of the Civic Centre at 4141 Living Arts Dr., houses performing and visual arts theaters, arts studios and exhibition areas. Performances are scheduled throughout the year and include those by the Mississauga Symphony, Mississauga Philharmonic, Opera Mississauga and the Mississauga Choral Society. For information phone (905) 306-6100. For tickets phone (905) 306-6000 or (888) 805-8888 in Canada.

Mississauga's cultural offerings are stimulating and varied. In addition to the symphony orchestra, opera and choral society, the city also has traditional, dinner and experimental theaters. For information contact the Mississauga Arts Council at (905) 615-4278.

The Art Gallery of Mississauga, in the Civic Centre, presents changing visual arts displays and has a seasonal outdoor sculpture garden; phone (905) 896-5088. The Civic Centre also houses the Mississauga Sports Hall of Fame, a conservatory and a clock tower which affords panoramas of the city. On the grounds of Civic Square are scenic gardens, a reflecting pool/ice-skating rink and an amphitheater for concerts and theatrical performances.

The International Centre, 6900 Airport Rd., is one of Canada's largest exhibition facilities offering a wide variety of shows; phone (800) 567-1199.

The harbor is a dynamic waterfront facility with two marinas, a waterfront cycling and pedestrian trail (part of the Waterfront Trail), picnic facilities, a bandstand, children's playground and picturesque parks. It is home port to one of Lake Ontario's largest fleet of charter boats and offers anglers the chance to hook salmon, rainbow, lake and brown trout; other waterways contain trout, smallmouth bass, carp, pickerel and pike.

The city maintains more than 480 parks and woodlands whose amenities include walking, bicycling and nature trails, baseball diamonds, tennis courts, soccer and football fields and hills for tobogganing. Ice skating and cross-country skiing also can be enjoyed in the area.

Information about guided walking tours of the historic Streetsville area and of the Credit River valley is available from the Streetsville Business Improvement Association; phone (905) 858-5974.

ShoppingSquare One Shopping Centre, just south of hwys. 403 and 10 (Hurontario Street) at 100 City Centre Dr., is eastern Canada's largest suburban shopping mall; the more than 320 shops and services include MUJI, which sells minimalist furnishings and goods with no brand names, and high-end department stores like Simons and Holt Renfrew. A farmers market is held in the Celebration Square parking lot in front of City Hall on Friday and Sunday 9-5, early June through late October.

The villages of Clarkson and Port Credit, both along Lakeshore Road, offer an abundance of antique and craft shops as well as specialty stores. The Village of Streetsville, on Mississauga Road north of Eglinton Avenue, also is known for its specialty shops.

The Mississauga Chinese Centre, on a 4-hectare (10-acre) site at 888 Dundas St. E., offers more than 70 specialty shops and services relating to Chinese culture. The center also affords a look into Chinese history through architectural replicas. 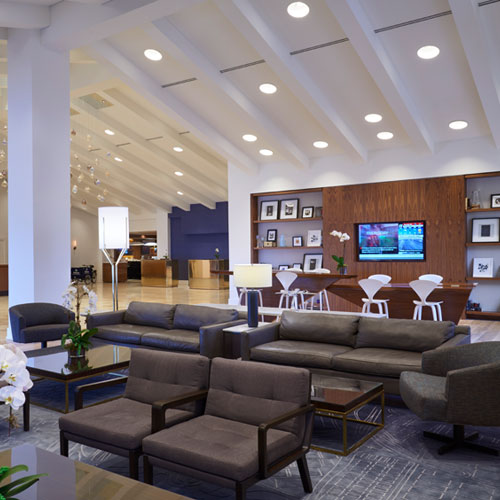 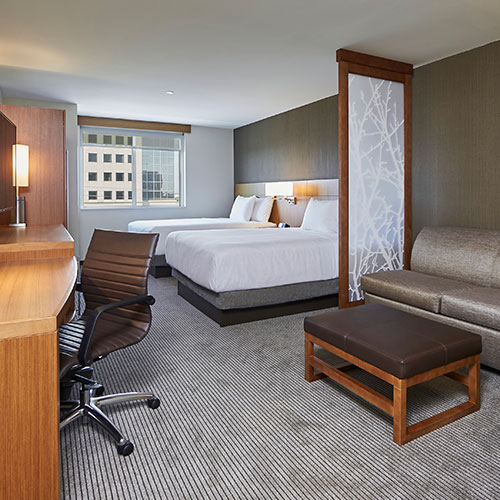