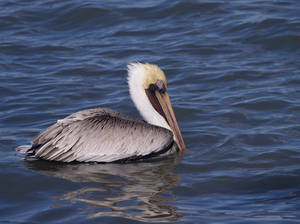 About MobileMobile was founded in 1702 by Jean Bienville le Moyne and was named after the Mauvilla Indians, who had a settlement on the site. A much-coveted port throughout its history, Mobile was particularly important to the Confederacy.

In 1864 the Union captured the CSS Tennessee in the Battle of Mobile Bay but lost the monitor Tecumseh. The subsequent surrender of Fort Gaines and Fort Morgan on Mobile Point, coupled with the siege of Fort Blakely and Spanish Fort on the east side of the bay 6 months later, wore down the Confederates' resistance. Federal forces occupied Mobile on April 12, 1865. Relics of the battles are still evident.

Alabama's only seaport, Mobile is on the west side of the Mobile River near the mouth of Mobile Bay. The city's river channel, only 10 feet deep in 1826, has been dredged over the years to accommodate oceangoing vessels of 40-foot draft. The discovery of large natural gas deposits also has brought drilling rigs to the bay.

The monthlong Mobile Mardi Gras, though smaller in size than the celebration in New Orleans, is said to be the original American pre-Lenten carnival. First observed in 1703 and suspended during the Civil War, the festivities have been held continually since 1866. On the Sunday before Mardi Gras day, several thousand revelers turn out to celebrate Joe Cain Day, named for the man who revived Mardi Gras in Mobile after the Civil War.

A premier flower and garden event, Festival of Flowers showcases and celebrates the beauty of nature. The festival spans 4 days in late March and is held on the Providence Hospital campus. Mobile also is the site of the Dollar General Bowl, held in late December at the Ladd-Peebles Stadium with teams from the Sun Belt and Mid-American conferences, and the Senior Bowl football game in January, played by the nation's best senior collegiate football players. Teenage girls from throughout the nation compete for scholarships and awards at the Distinguished Young Women Scholarship Program in June.

Self-guiding ToursMobile is most beautiful during azalea season, mid-March through early April. The Site of Historic Fort Condé Welcome Center and most downtown hotels provide maps that show where visitors can best see azaleas in bloom as well as brochures for self-guiding walking and driving tours of most of Mobile's historic districts. One brochure they offer is of the African American Heritage Trail, which features 40 historical sites, including churches, schools, houses, businesses and the former slave market.

ShoppingThe Shoppes at Bel Air at Airport Boulevard and I-65 (3299 Bel Air Mall) has Belk, Dillard's and JCPenney among its stores.

Alabama's Robert Trent Jones Golf Trail features a network of 468 holes at 11 facilities stretching from north Alabama to the Gulf of Mexico. All the courses along the golf trail were designed by golf course architect Robert Trent Jones Sr., and each was intended to give golfers a challenging experience in country-club elegance at public course prices.

Things to Do Archaeology Museum at the University of South Alabama

Cathedral of the Immaculate Conception

GulfQuest: National Maritime Museum of the Gulf of Mexico 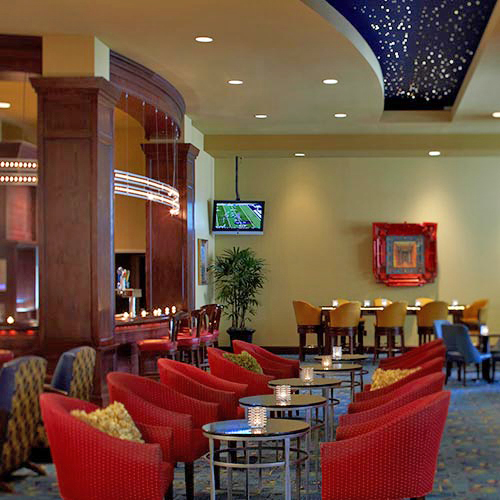 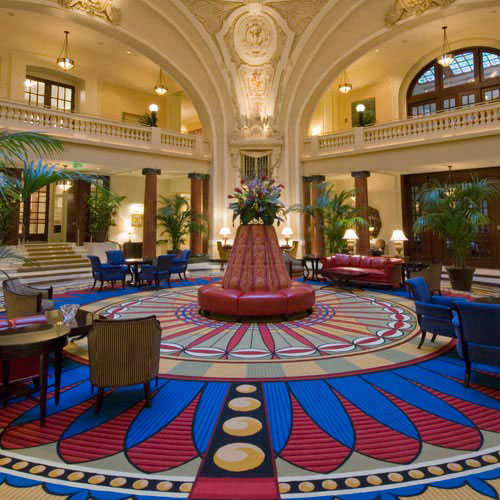 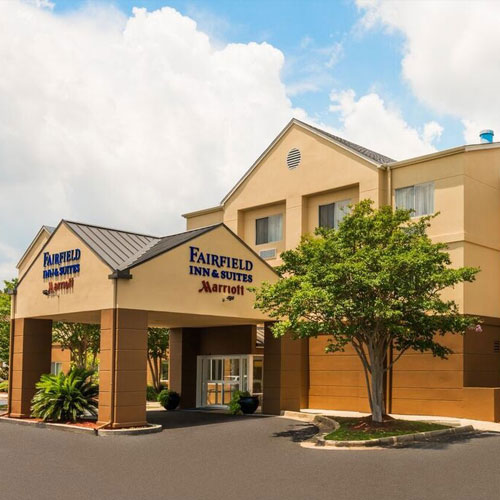