George Lucas Plaza, at Downey Street, McHenry Avenue and 17th and J streets, salutes native son and filmmaker George Lucas, whose 1973 film “American Graffiti” was an evocative, music-filled reverie recalling the times he spent cruising the streets of his hometown in the early 1960s. A statue in the plaza depicts two teenagers leaning against a '57 Chevrolet.

ShoppingVintage Faire Mall, off the SR 99 Standiford/Beckwith exit between Sisk and Dale roads, has anchors JCPenney, Macy's and Sears plus some 125 other stores.

Things to Do Blue Diamond Growers 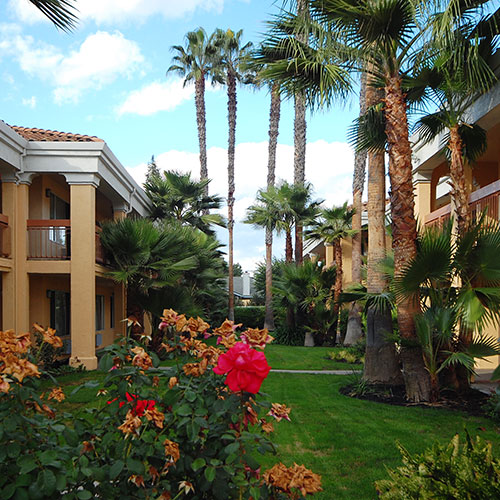 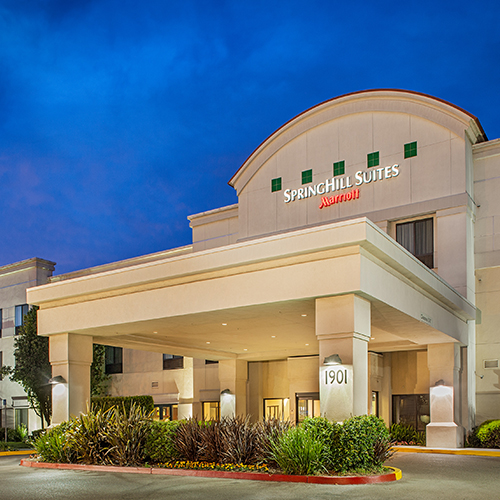