About MolineHome of the John Deere organization, Moline is known as the “Farm Implement Capital of America.” The city is also part of the Quad Cities community, along with East Moline and Rock Island, Ill., and Bettendorf and Davenport, Iowa. The name Moline comes from the French word moulin, meaning “mill.” Plotted by a mill company in June 1843, the town was incorporated five years later.

Things to Do John Deere Pavilion 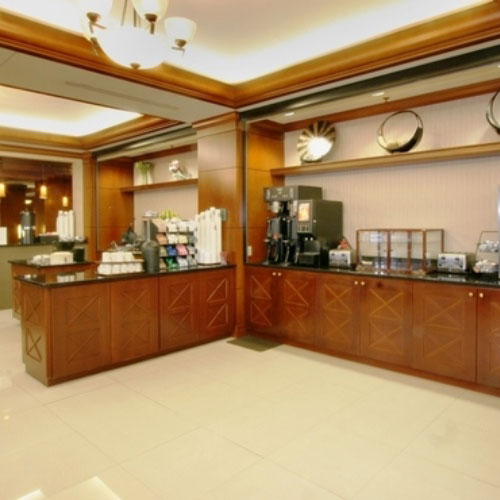 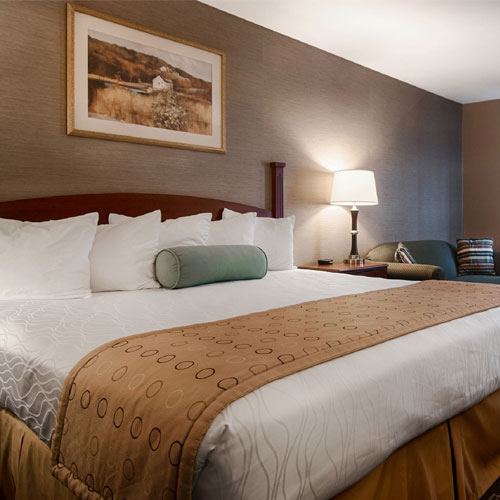