About MonctonMoncton began as a settlement of Acadian farmers near the French Fort Beauséjour. The British, under Lt. Col. Robert Monckton, captured the fort in 1755 and expelled the French. American Loyalists, Scots and Irish incorporated the town in 1855, naming it after Monckton. A clerical error accounts for the spelling. Shipbuilding and railroads made Moncton the transportation hub of the Maritime Provinces.

Two natural phenomena, Magnetic Hill and the Tidal Bore, are highlights among city attractions. The Tidal Bore runs up the Petitcodiac River twice daily, causing a small tidal wave ranging in height from 20 to 45 centimetres (8 to 18 in.). The incoming tide moves upstream against the regular flow of water, causing a single river-wide wave. After the bore, the almost empty Petitcodiac River basin rapidly fills with water and, within an hour, the bore passes 28.3 million gallons of water and the water level rises more than 7.5 metres (25 ft.). A good vantage point to observe the bore is at Bore Park, downtown at 11 Bendview Ct.

Things to Do Centennial Park 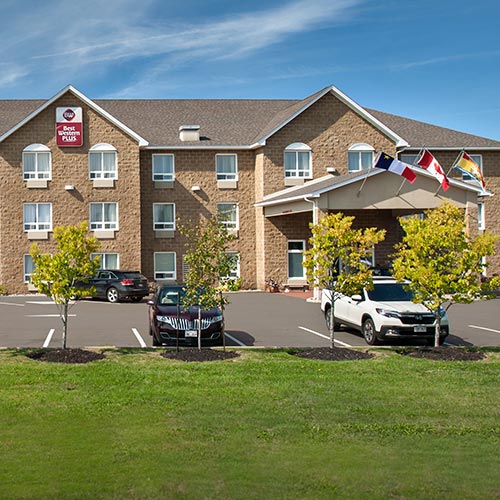 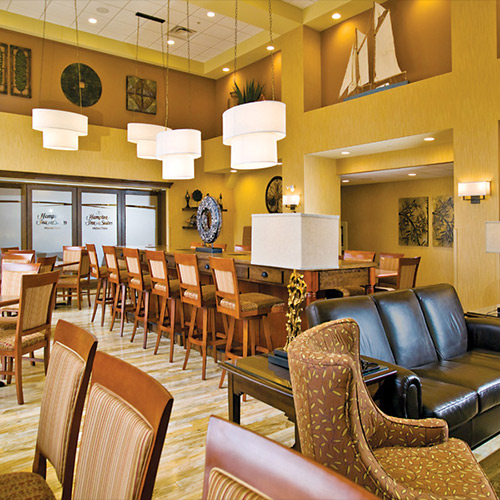