DescriptionOn the northwest coast 119 miles (191 km) from Kingston, Montego Bay is an exciting, cosmopolitan resort with beautiful beaches and excellent accommodations. The shoreline is dotted with sparkling coves and luxury hotels offering the gamut of water sports. The main resort area is east of the airport in Rose Hall, where such great houses as Greenwood and Rose Hall are open to the public. The ruins of the old British Fort Montego bears further witness to a rich history.

MoBay, as the city is known locally, was one of Jamaica's original settlements. Christopher Columbus called it El Golfo de Buen Tiempo, or “Fair Weather Gulf,” back in 1494, but his successors were apparently not as impressed; the current name comes from the Spanish manteca, or lard, an early major export. Montego Bay later prospered as a sugar and banana port. Tourism was born in the late 19th century when Dr. Alexander McCatty began attracting wealthy North Americans to the “curative” waters off Doctor's Cave Beach.

At the center of town is busy Sam Sharpe Square, where the slave rebellion leader and hundreds more were hanged in 1832. The colonial government's harsh response to the uprising led England to abolish slavery 2 years later. A monument to Sharpe stands on the site. Northeast on Union Street is the Slave Ring, where slaves were bought, sold and traded.

The strand of MoBay's famous beaches begins just north of town at Aqua Sol Theme Park. Farther north are Doctor's Cave , Cornwall and Chatham beaches. All but Chatham Beach have changing facilities, food and a slight admission charge. More resorts and beaches extend eastward from the airport to Rose Hall. South of town on a man-made peninsula is Freeport, home to the Montego Bay Yacht Club. The municipal bus company serves the airport and the hotel strip.

The wild and forbidding Cockpit Country southeast of Montego Bay once harbored the Maroons, slaves who established their own villages after being freed by the Spanish. They were fierce warriors whose relentless guerrilla tactics were successful in frightening the British colonists into riding back-to-back on a single horse whenever they traveled through Maroon territory. Today their descendants welcome travelers to the historic “Land of Look Behind,” though some may still warn, “Me no send you, you no come.”

About 6 miles (8 km) southwest of Montego Bay on Rte. B8 near Anchovy is the Rocklands Bird Sanctuary, where a wide variety of birds can be observed. Bird feedings take place daily; admission is charged. For additional information phone (876) 952-2009. Rafting on the Great River west of the city is offered daily 9-5, with a two-person maximum per raft; consult any tour operator or ask your hotel for information. 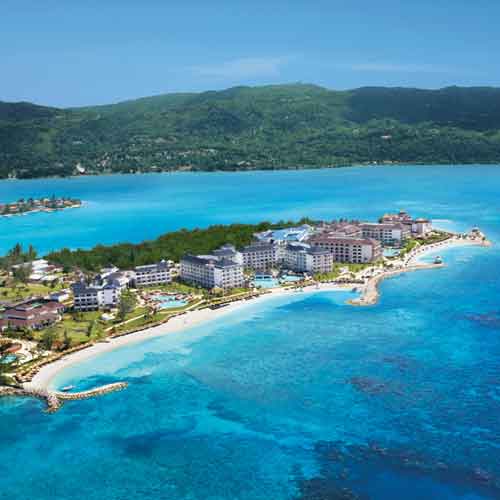 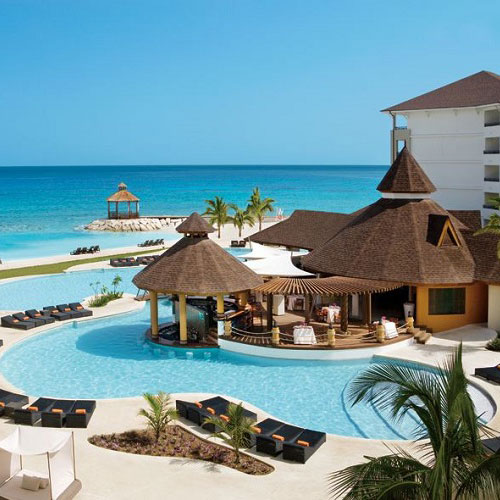 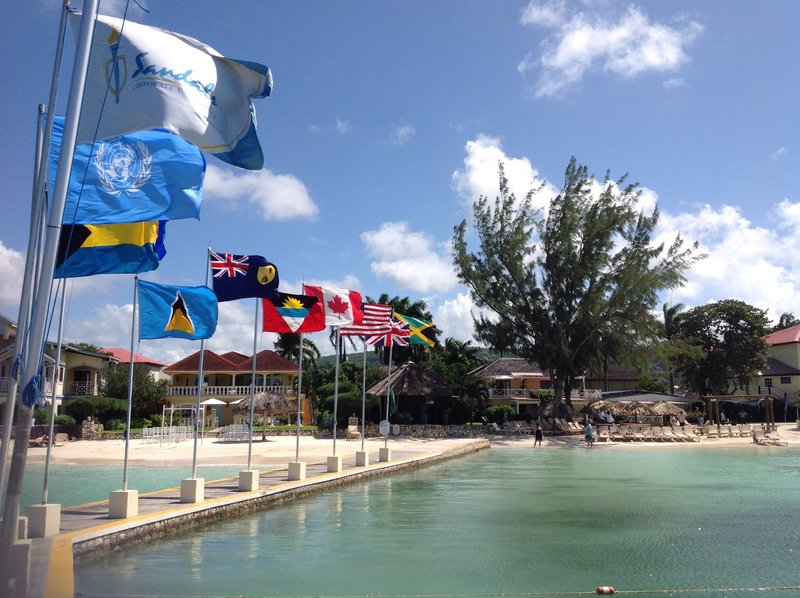