In DepthAlthough Spanish explorer Juan Rodriguez Cabrillo, the first European to enter Monterey Bay, came within sight of the bay's pine forest-edged beaches in 1542, he was unable to reach land due to high seas. It would be another 60 years before Sebastián Vizcaíno explored the bay and named it for the Count of Monte Rey, viceroy of Mexico. Vizcaíno also named a nearby valley after his patron saint, Our Lady of Carmel.

The remote area was officially claimed for Spain but was not settled until Franciscan priest Junípero Serra and Spanish governor Gaspar de Portolá arrived in 1770 to build a mission and establish a seat of government, respectively. Fishing and whaling provided livelihoods, but by the 1880s tourism began developing. The ocean beckoned once again, however, when sardine harvesting led to the birth of Monterey's Cannery Row during the 1920s.

The peninsula's striking natural beauty restored tourism to the economic forefront after the collapse of the sardine industry. In addition to the obvious attractions of dramatic coastline, beaches and Pacific surf, the Monterey Peninsula also is blessed with gently rolling hills, streams and lush woodlands. It's a mecca for golf aficionados; the AT&T Pebble Beach National Pro-Am, held in early February, is one of the highlights of the professional circuit. And it is offering increasing competition to the Napa and Sonoma valleys courtesy of vineyards, wineries and tasting rooms that offer samples of award-winning products.

Those seeking more active pursuits should check out the Monterey Peninsula Recreational Trail, a walking, jogging and biking path that runs along the coast for 18 miles from Pacific Grove to Castroville. Following the Southern Pacific Railroad line, it passes Monterey's famed Cannery Row and Fisherman's Wharf areas and the impressive sand dunes at Monterey State Beach, and also offers countless scenic vistas of the rocky Pacific shoreline. 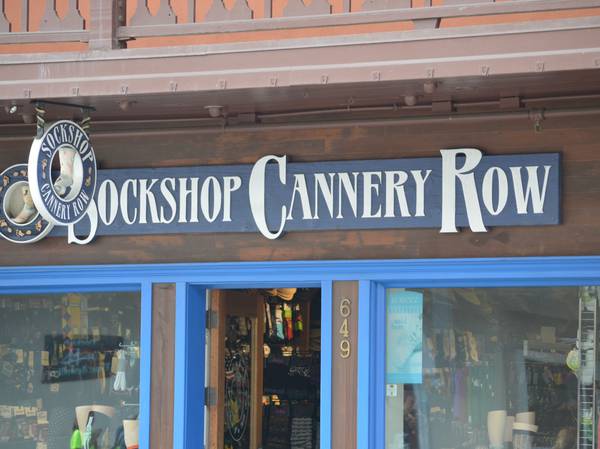 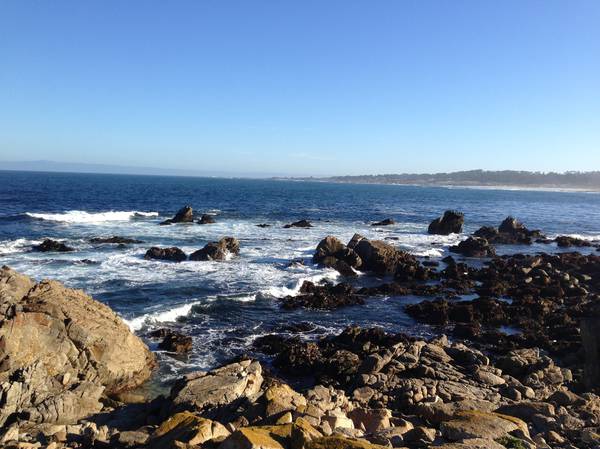 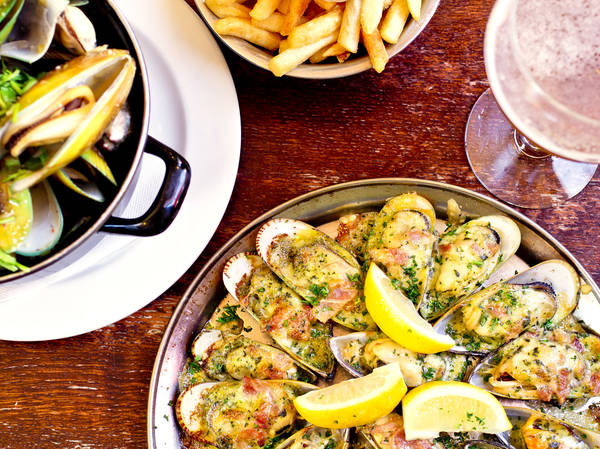 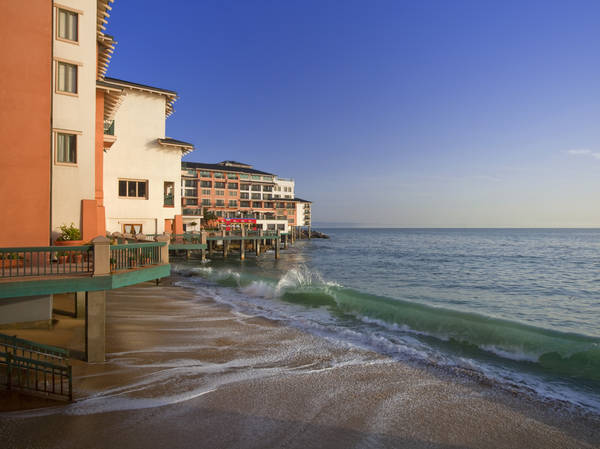