About MonticelloUp until the early 19th century Monticello was a hunting ground for the Kickapoo and Pottawatomie tribes of the Algonquin Indians. The availability of buffaloes attracted the first white settlers, notably James A. Piatt Sr. who arrived in 1829. The area was called Piatt's Point until Maj. James McReynolds named it Monticello in honor of Thomas Jefferson.

In the 1850s Monticello was connected by two railroads and became an important transportation stop. Abraham Lincoln rode the rails to Monticello in 1856 and 1858 to campaign. Today's highways connect Monticello with Springfield, Decatur and Champaign; it is not unusual for a family to have one spouse commuting to Champaign while the other works in Decatur.

Self-guiding ToursWalking tour maps of the historic districts are available at the chamber of commerce. 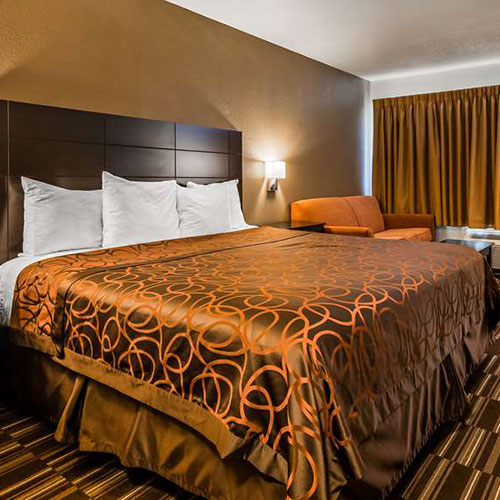