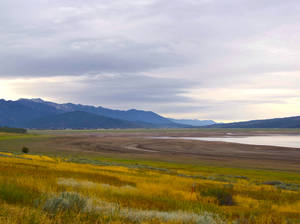 About MontpelierCapital of the state, Montpelier is a center for the insurance and granite-quarrying industries. The city was the birthplace of Adm. George Dewey, hero of Manila Bay during the Spanish-American War. Hubbard Park, covering 185 acres on a hill behind the Capitol, offers a good view of the Worcester Mountains and the Winooski River Valley.

Also of architectural interest is the Supreme Court Building, 111 State St., which was constructed from Barre granite. The State Office Building, directly across from the Capitol, is a fine example of modern architecture. It is built of reinforced concrete, with Vermont marble facing on the exterior and polished, matched marble in the lobby.

Founded in Bristol in 1977, Lost Nation Theater stages dramas focusing on the power of human interaction. The theater is located on the second floor of Montpelier City Hall at 39 Main St.; phone (802) 229-0492 for the box office. 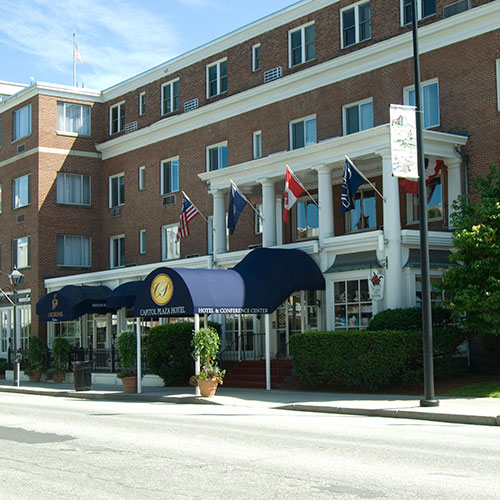 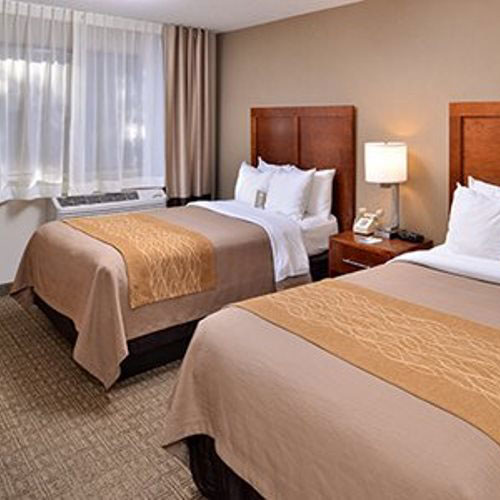 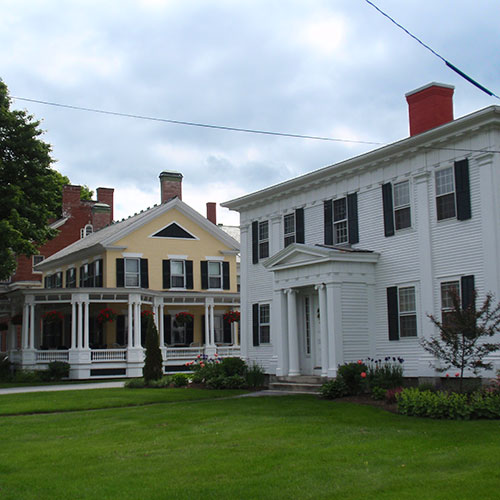 The Inn at Montpelier