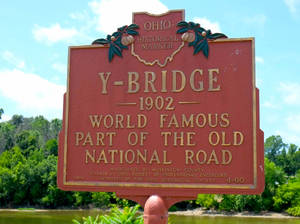 About Morristown The Revolutionary War demanded iron, and a lot of it was processed at the furnaces and forges in Morristown. Much of the powder used by the Continental Army was made at Jacob Ford's powder mill. These operations were attractive targets for the British, who made several attempts to take the town. This led Gen. George Washington to select Morristown for his army's winter quarters in 1777 and again 2 years later. Elaborate Victorian houses still stand in some of the oldest neighborhoods.

Things to Do Acorn Hall 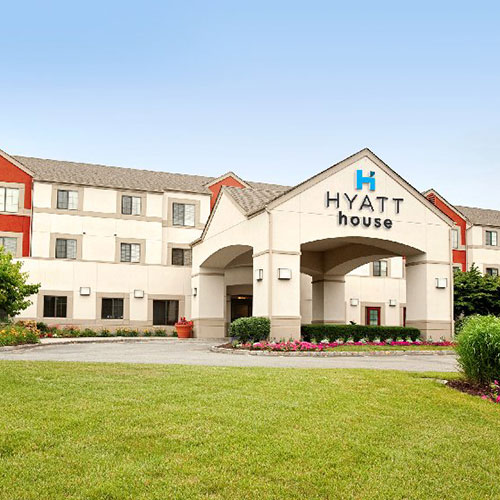 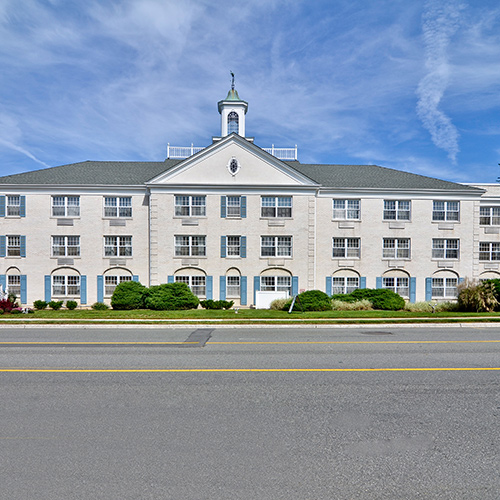 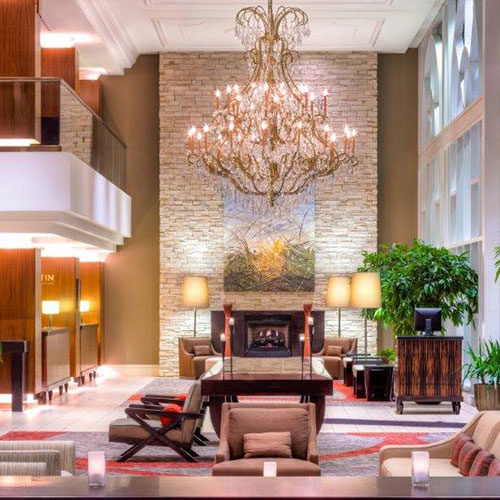 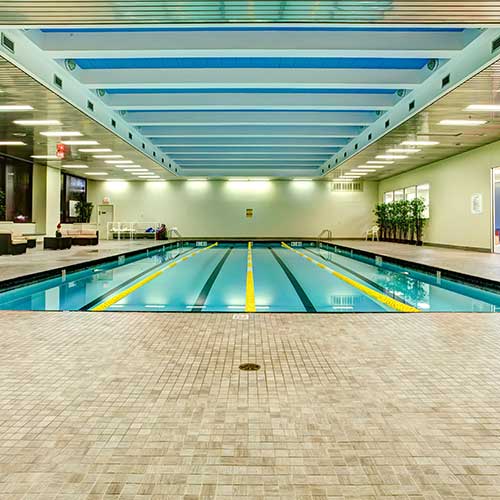