About Moses LakeEighteen-mile-long Moses Lake consists of three main arms with 120 miles of shoreline. Recreational activities include fishing, swimming, water skiing and boating. The lake takes its name from Chief Moses, one of the Northwest's most influential Native American tribal leaders; the chief traveled to Washington, D.C., to confer with President Rutherford B. Hayes.

Established along the lake in 1910, the town of Neppel was named for the wife of a Milwaukee-based German language newspaper that promoted the new settlement. When the community incorporated in 1938, the name Moses Lake was adopted. World War II brought an army air force base to the area and an influx of Japanese-American families forced to relocate inland in 1942. The postwar irrigation works of the Columbia Basin Project began the region's agricultural transformation.

The 13,500-foot runway at the former Larson Air Force Base, established to protect Grand Coulee Dam and the Hanford Atomic Energy Commission site, is one of the nation's longest. Boeing, the U.S. military and several air carriers use the facility for heavy jet testing and training. 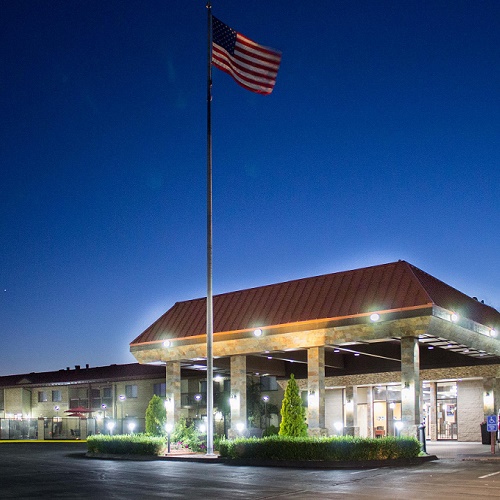