About Mount PleasantThe Arthur Ravenel Jr. Bridge spans the Cooper River, linking downtown Charleston and Mount Pleasant. Continuing north along US 17, you’ll happen across roadside stands displaying native sweetgrass baskets, a traditional art form begun in the Mount Pleasant community more than 300 years ago. Slaves brought to the area from West Africa have passed the skill from generation to generation and today their descendants sell these well-crafted works.

The town’s commercial hub was born on Pitt Street, an area known as the “old village.” Today a few specialty shops continue to lure visitors, who stop in at the Pitt Street Pharmacy to indulge themselves at the old-fashioned soda fountain. The Old Village Post House, now a restaurant and lodging, was built in the late 1880s by German immigrants and served as a wayside inn and grocery store among other things. This historic core, bordered by charmingly renovated antebellum and colonial homes, is a nice setting for a peaceful stroll.

If you want to try your hand at fishing or crabbing, head to Palmetto Islands County Park, 444 Needlerush Pkwy. In a tropical setting with nature trails and bike paths, the park has a tidal creek fishing and crabbing dock as well as a 50-foot observation tower. On Tuesdays from mid-April to mid-October, the Mount Pleasant Farmers Market on Coleman Boulevard offers fresh produce, flowers, baked goods and food vendors along with live music; festivities last from 3:30 p.m. until dusk. 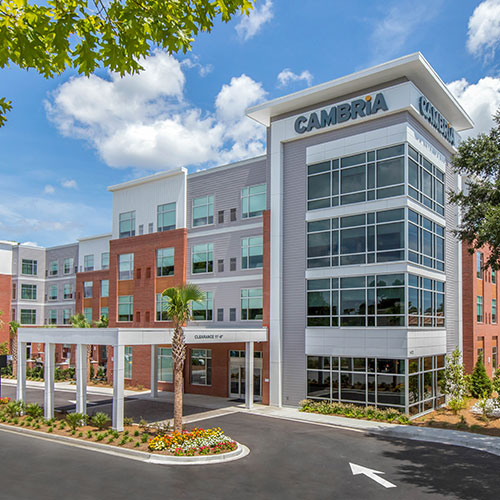 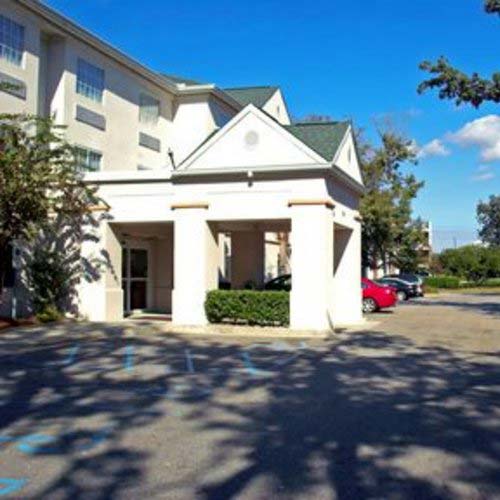