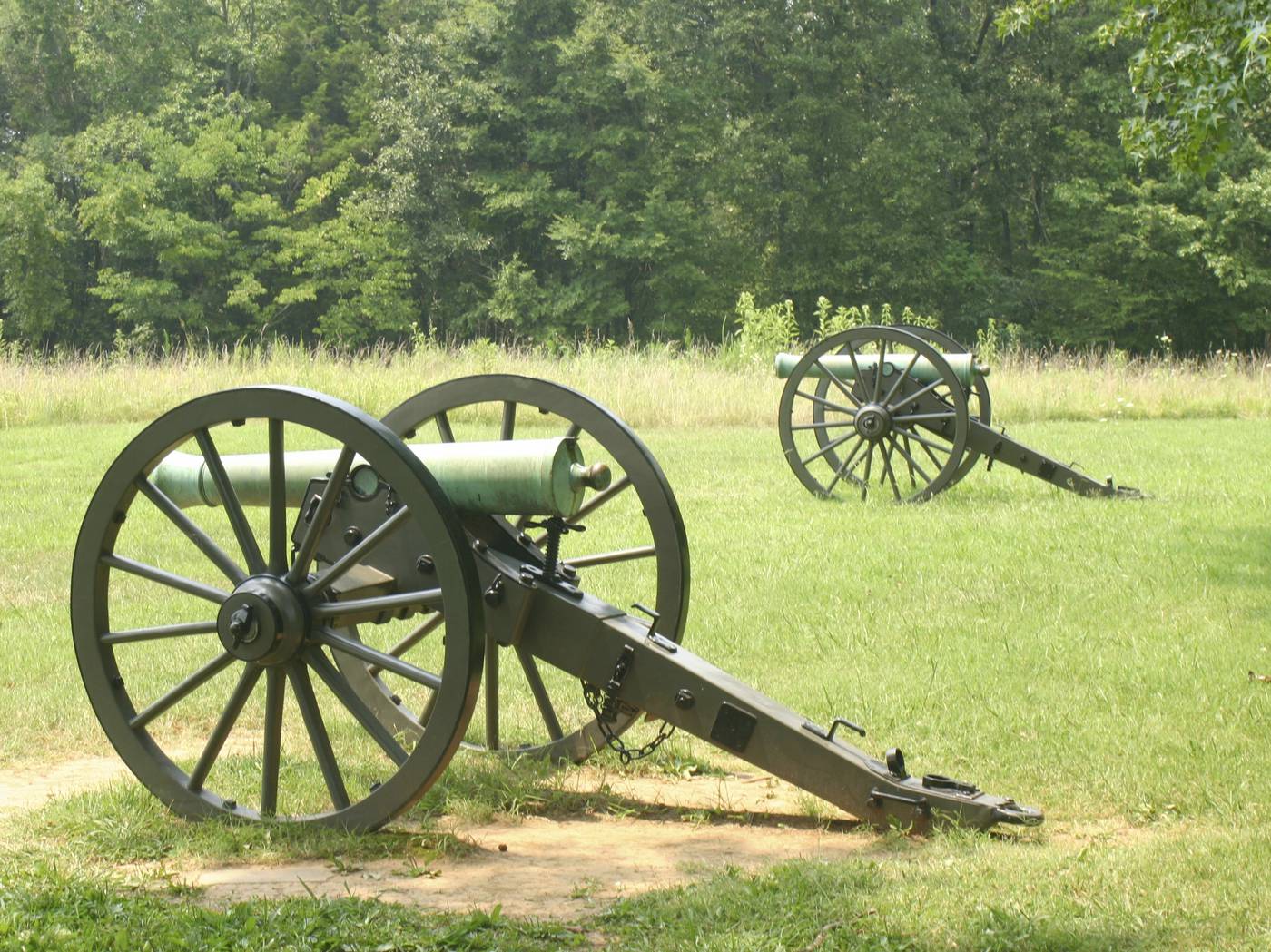 About MurfreesboroDespite its central location and its tenure as the state capital 1819-26, Murfreesboro lost the seat of government to Nashville by one vote. A 26-foot obelisk, 3 miles from the public square on Old Lascassas Pike, marks the geographic center of Tennessee.

The 1859 Rutherford County Courthouse on E. Main Street was the site of a dawn attack by Gen. Nathan Bedford Forrest and his Confederate cavalry on Union troops encamped within. About 3 miles northwest of town the Battle of Stones River was fought in late December and early January 1862-63 .

More than 450 Tennessee walking horses are on parade during the International Pleasure and Colt Grand Championship Show in late July. During the annual Uncle Dave Macon Days Music and Arts Festival, which has been held in July, September or October in recent years, music enthusiasts flock to the Fountains at Gateway, 1500 Medical Center Pkwy., for musical performances, jam sessions and other fun things to do.

Self-guiding ToursThe battlefield and other places of interest in Rutherford County are linked by 13 miles of greenway trails used by bicyclists, hikers and joggers.

Things to Do Bradley Academy Museum and Cultural Center 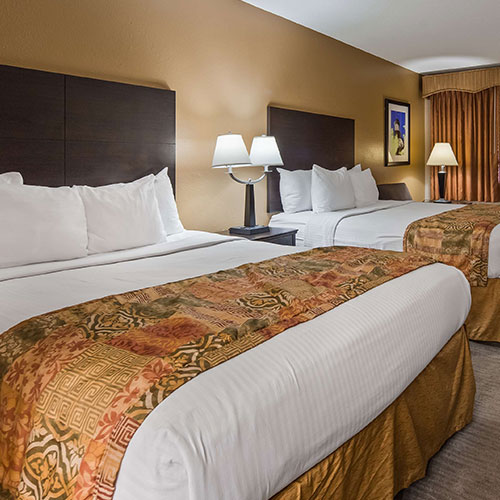 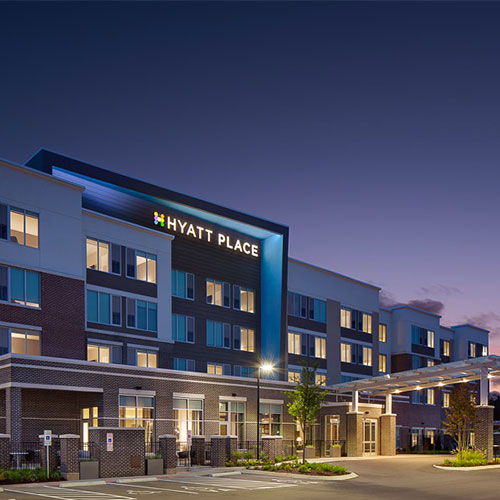