About MuscatineMuscatine derives its name from the Mascoutin Indians, whose camping grounds were in a nearby forest grove on the Mississippi River. Founded as a trading post in 1833, Muscatine developed into an important port and lumbering center.

The abundance of mussels in the Mississippi and its tributaries allowed for the manufacturing of pearl buttons before the beds were depleted. By 1900 Muscatine had earned the nickname “pearl button capital of the world.” The town has long been famous for the melons grown in the bottom lands known as Muscatine Island.

Samuel Clemens, a former resident, found inspiration here for some of his writing penned under the pseudonym Mark Twain. The author thought Muscatine's summer sunsets peerless.

Things to Do Muscatine Art Center 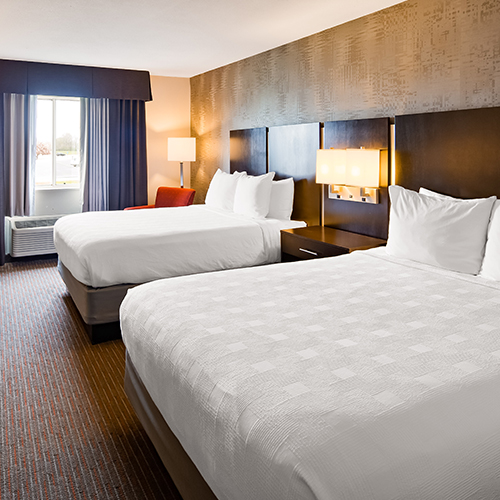 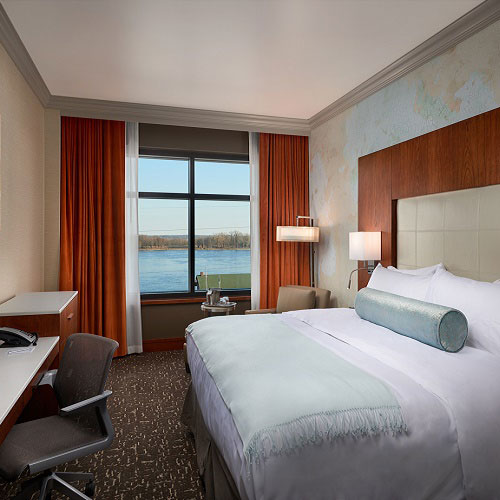