A Spanish mission was built among the Nacogdoche Indians in 1716 by Father Margil, who founded the Mission of Our Lady of the Guadalupe of Nacogdoches. Finding the upkeep of the mission too costly, Spain recalled its subjects to San Antonio in 1772, removing many settlers by force. A group led by Antonio Gil Y'Barbo returned to the abandoned mission in 1779, and Nacogdoches was granted the official designation of pueblo, or town.

Serving as Spanish lieutenant governor, Y'Barbo built a stone house that served as the local seat of government and business until its demolition in 1902. A replica of the Stone Fort, as it came to be known, was built for the Texas Centennial celebration in 1936. During the early 1800s, the Stone Fort was the site of three failed attempts to establish a Republic of Texas, giving Nacogdoches the distinction of having nine national flags in its history, as opposed to the six that have flown over Texas.

Things to Do Durst-Taylor Historic House and Gardens 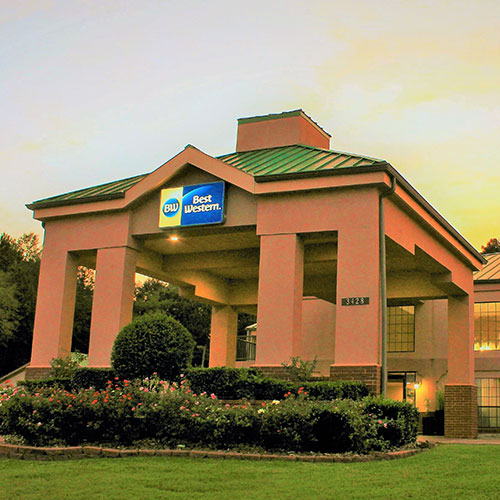 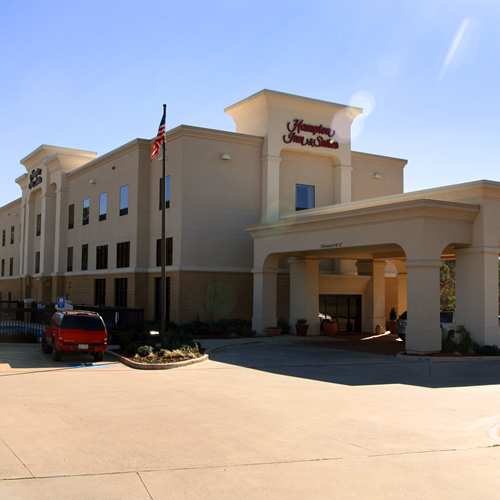