About NatchitochesNatchitoches (NAK-a-tish) is the oldest permanent settlement in the Louisiana Purchase. From 1714 until about 1825 when the Red River channel retreated 5 miles east, Natchitoches was an important trading center.

Creole culture and interesting old homes and plantations are featured in the Cane River Creole National Historical Park south of town. Oakland Plantation and Magnolia Plantation, both along the Cane River, are the park's two main sites. Self-guiding tours of the grounds of both the 1818 Oakland Plantation, on SR 494 in Natchez, and Magnolia Plantation, south on SR 119 in Derry, are available. Special lectures and cultural demonstrations also are offered; phone (318) 356-8441 for information and schedules.

Cane River Lake, a 32-mile-long meandering waterway that flows through downtown Natchitoches and into plantation country, is open for fishing, boating, skiing and swimming. The lake is home to ducks, nutria and many varieties of birds, including kingfishers, snowy and great egrets and great blue herons.

Among the city's annual events is the Christmas Festival of Lights , held the first weekend in December since 1926. The lights can be seen from mid-November through early January. Festival and seasonal activities include, in addition to the 300,000 holiday lights, fireworks each Saturday in December, music, arts and crafts, food, a festival parade, a living-history encampment, a special children's festival area and a holiday tour of homes.

Self-guiding ToursThe St. Denis Walk of Honor, beginning at the corner of Second Street and Rue St. Denis, honors people who have brought recognition to the community. Granite squares embedded in the sidewalk bear the names and professions of such famous people as John Ford, John Wayne and Julia Roberts.

The convention and visitors bureau offers a map detailing a walking tour of downtown's National Historic Landmark District, a 33-block area of historic homes, shops and restaurants, as well as a map outlining a driving tour of the surrounding area. A brochure is available featuring sites used in the filming of “Steel Magnolias.” This movie, which originated as an off-Broadway play written by Natchitoches native Robert Harling, was filmed here in 1988; hundreds of locals acted as extras. 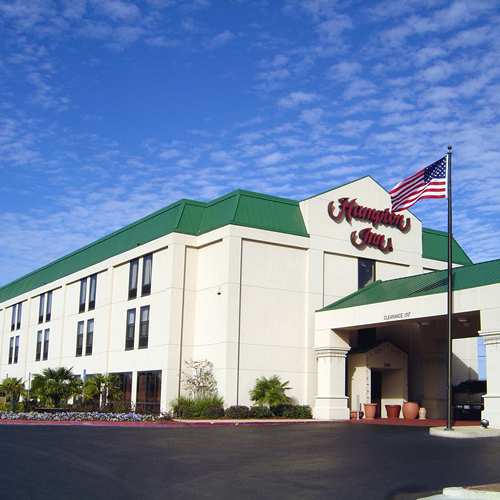