About NauvooHaving fled persecution elsewhere, Joseph Smith and his religious followers established the headquarters of The Church of Jesus Christ of Latter-day Saints in Nauvoo in 1839. Both church and settlement flourished. By 1841 a university was projected, and the foundations for a great temple were laid. The temple, still unfinished when most of the Mormons left the state in 1846, was burned by vandals in 1848; the temple was rebuilt on the same site in 2002.

The Monument to Women garden, next to Historic Nauvoo Visitors Center, is a sculpture garden dedicated to women of the past, present and future. Each statue identifies a significant dimension in a woman's life. 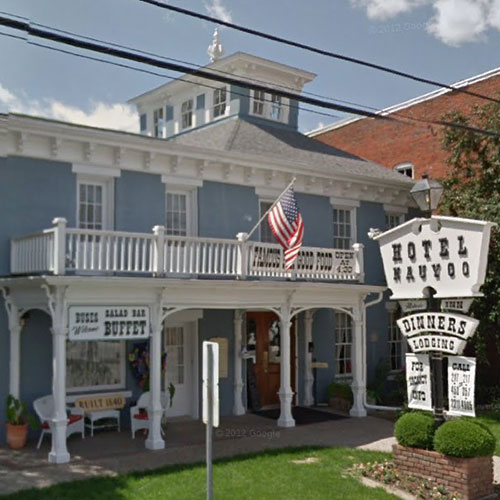