About Nebraska CityIn 1857 three small towns along the Missouri River were consolidated into one, and Nebraska City was born. Beginning as a trading post, the town grew into a center for the pioneer freighting industry and a departure point for western exploration and settlement. This activity attracted an often inharmonious mixture of immigrants, businessmen, riverboat men, explorers, trappers and traders, who frequently settled their disputes in barroom fights and shoot-outs.

As railroads made transportation more sophisticated, the town's population became more civilized, and Nebraska City developed into a shipping center for agricultural products. Cloaked in secrecy, transport of another sort also flourished in the early days. Slaves seeking freedom via the Underground Railroad found shelter in the region within caves and underground passageways.

The city is best known for its apple orchards, and it celebrates this crop each September at the Apple Jack Festival. Arbor Day, a holiday set aside for tree planting, originated in Nebraska in 1872. The event is celebrated in each state as well as in foreign countries. The home of the holiday's founder, J. Sterling Morton, is now part of Arbor Lodge State Historical Park, 2600 Arbor Ave.

Things to Do Arbor Day Farm 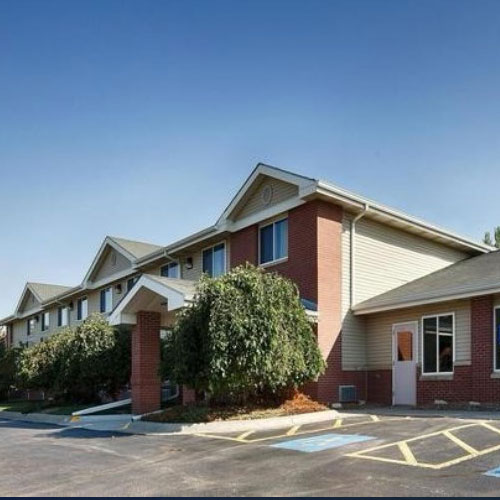