About New BernSwiss and German colonists settled New Bern in 1710, naming it for Bern, Switzerland. By 1749 the thriving river port had the colony's first printing press; two years later printer James Davis founded the state's first newspaper, the North Carolina Gazette. As the Colonial capital from 1766 to 1776 and the state capital from 1776 to 1794, New Bern also played an important role in the American Revolution.

In 1898, Pepsi-Cola was invented in New Bern by Caleb Bradham. His former pharmacy at the corner of Middle and Pollock streets features a soda fountain and a store that sells Pepsi-related memorabilia; phone (252) 636-5898.

Self-guiding ToursInformation about several different walking tours is available free from the convention and visitors center. The tours provide insight into the history and architecture of historic homes, churches and cemeteries, African-American history and the Civil War era. A Walk to Remember highlights locations mentioned in novels written by local resident and popular author Nicholas Sparks.

Things to Do Christ Church 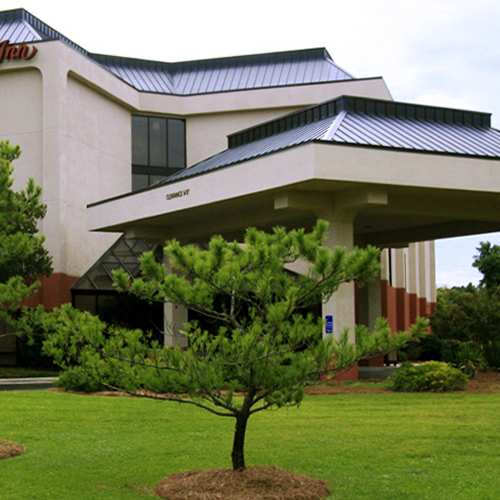