About New UlmGerman emigrants founded New Ulm in 1854. During the Dakota Conflict of 1862 the town was nearly destroyed, but 2,000 refugees were guided safely to Mankato, and they soon returned to rebuild. A large obelisk commemorates the heroism of the town's defenders.

Author and illustrator Wanda Gag, who wrote the children's classic “Millions of Cats,” was born in New Ulm in 1893. Her work is displayed in libraries and museums throughout town. The Glockenspiel, one of the few carillon clocks in the world, is in Schonlau Park Plaza. Cast in the Netherlands, the clock contains 37 bells that weigh a total of 2.5 tons. Sliding doors in the tower reveal animated figurines that depict the history of New Ulm. The bells ring daily at noon, 3 and 5.

New Ulm was co-founded by the Turner Society, the most important secular German American organization in the country in the 19th century. One of its objectives was to promote “good German fellowship,” and the society opened the Turnhalle, or Turner Hall, in 1873 as a social center for plays, concerts, lectures and dances. The building, at 102 S. State St., features the Ratskeller, with murals depicting German scenery.

Flandrau State Park, south off SR 15, is largely within the city limits. Guided hikes can be arranged with park officials.

Things to Do August Schell Brewery

Way of the Cross 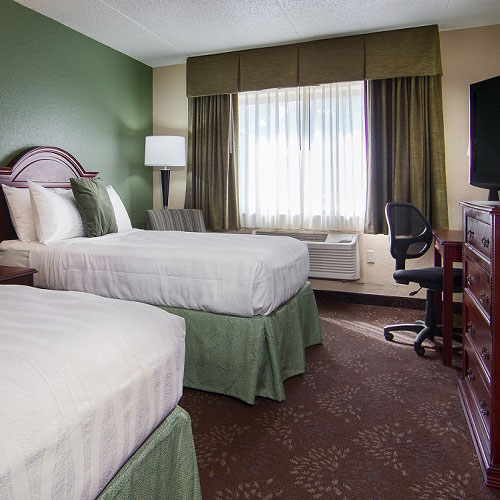