About NewarkNewark originated as the crossroads of two Lenni Lenape Indian trails spanning the peninsula between the Chesapeake Bay and the Delaware River. The intersection gradually matured into a village, and brickyards, mills and tanneries developed in the vicinity.

Legend maintains that in 1777 Betsy Ross' flag was flown for the first time at nearby Cooch's Bridge, the site of Delaware's only Revolutionary War battle. The Battle of Cooch's Bridge took place west off SR 896 via Welsh Tract Road or Old Baltimore Pike.

Things to Do Iron Hill Museum 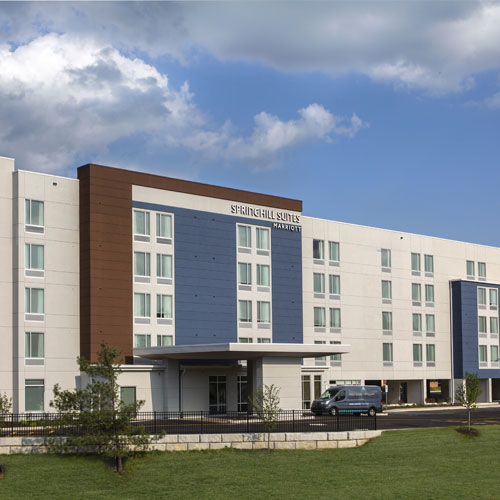