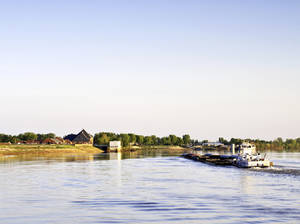 About NewburghThe site of George Washington's headquarters for more than a year during the Revolutionary War, Newburgh later based its economy on a thriving whaling industry. With the demise of whaling the town successfully turned its ships to other trade in the late 1800s; its seafaring tradition is still evident. Downtown Newburgh's 455-acre historic district contains 18th- and 19th-century structures. 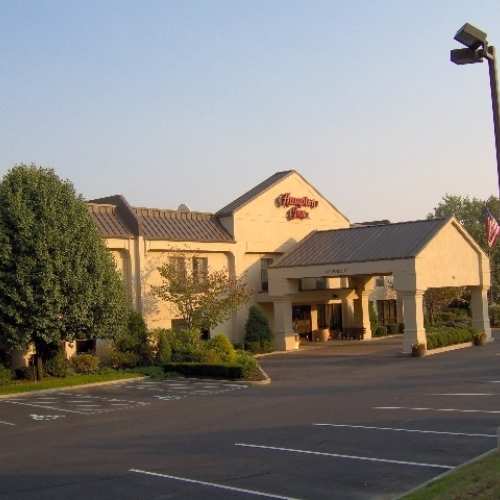