About NewnanNewnan's 1904 Neo-Greek Revival County Courthouse, on Courthouse Square, is one of the most well-known in the country because it has appeared in so many movies and TV shows. Four of the historic districts surrounding downtown have fine examples of antebellum and Victorian houses.

Newnan is near the beginning of the scenic Chattahoochee-Flint Heritage Highway. This scenic route meanders through west-central Georgia from Roscoe south to West Point, Hamilton and Warm Springs. 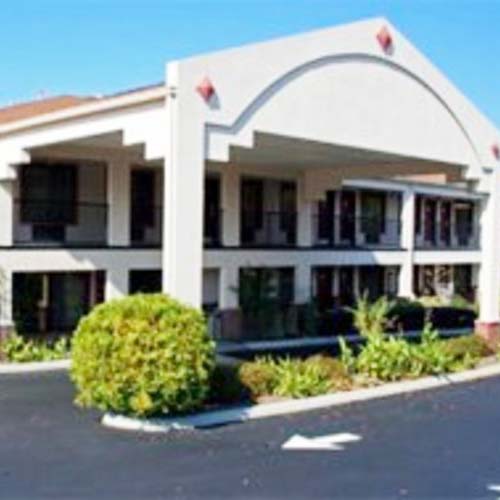 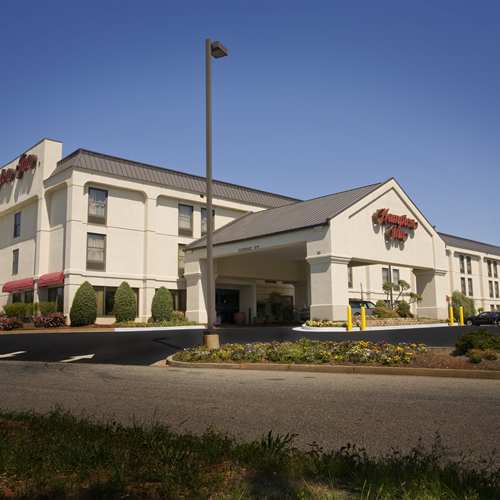