About Newport NewsIt is said this city gained its name from Capt. Christopher Newport, commander of a three-ship English fleet that landed at Jamestown Island in 1607. The captain played a key role in the permanent settlement of Virginia, making five transatlantic voyages between 1607 and 1619. “News” may refer to the supplies and reinforcements his ships carried over from England, hence “Newport's good news.”

Things to Do Endview Plantation

The Mariners' Museum and Park 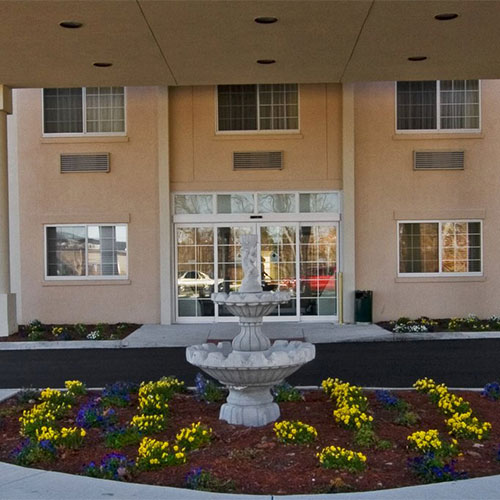 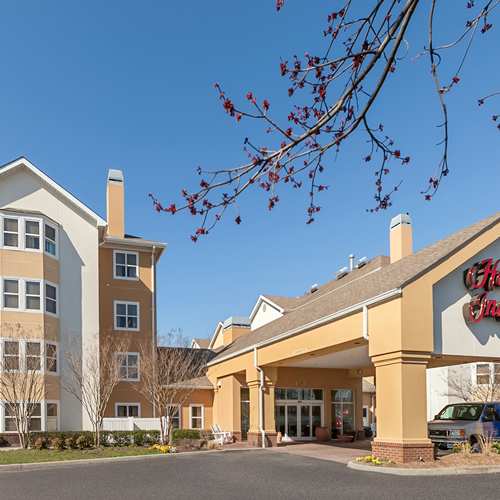