About NorfolkEstablished in 1868 along the north fork of the Elkhorn River, Norfolk was home to Diamond Dick, world champion rider and sharpshooter; Johnny Carson, former host of television's “The Tonight Show”; Thurl Ravenscroft, the voice of Tony the Tiger; and Joyce, William and Rollie Hall of Hallmark Cards. Norfolk also contains Nebraska's only steel mill and one of the largest livestock auction markets in the world.

The Cowboy Recreation and Nature Trail, a state recreation and nature corridor, originates in Norfolk. Now complete for 195 miles between Norfolk and Valentine, the 321-mile trail will eventually span eight counties, making it one of the nation's longest rail-to-trail conversions. Walking, bicycling, cross-country skiing and horseback riding are permitted.

Things to Do Elkhorn Valley Museum and Research Center 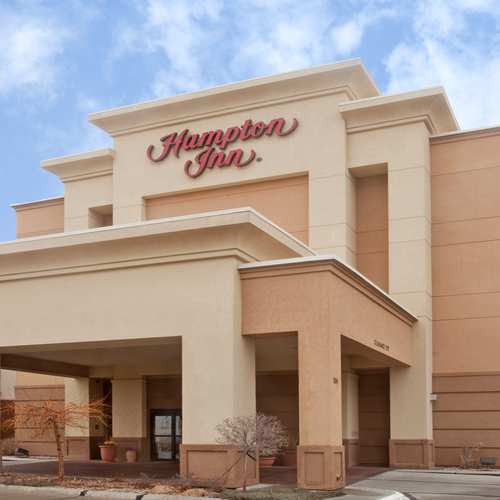