About NorwalkToday a New York suburb, Norwalk was an agricultural town before the Revolution. In 1779 British soldiers seized the town and burned many buildings. By 1780 a kiln was built uptown, producing the stoneware pottery for which the city would become known. Norwalk City Hall, 3 blocks north of I-95 exit 16, contains an impressive collection of WPA murals commissioned expressly for the city.

This is one of the largest oyster-producing ports in the country. The Oyster Festival, held the weekend after Labor Day, salutes the mollusk as well as the city's maritime heritage with arts and crafts, beer and wine gardens, tall ships, oyster shucking and slurping contests and an international food court with everything from oysters on the half shell to souvlaki to Philly cheesesteaks. It all takes place at Veteran's Memorial Park, Ft. Point Street and Seaview Avenue in East Norwalk. An entry fee is charged; for additional information contact the Norwalk Seaport Association at (203) 838-9444.

Things to Do Lockwood-Mathews Mansion Museum

The Maritime Aquarium at Norwalk 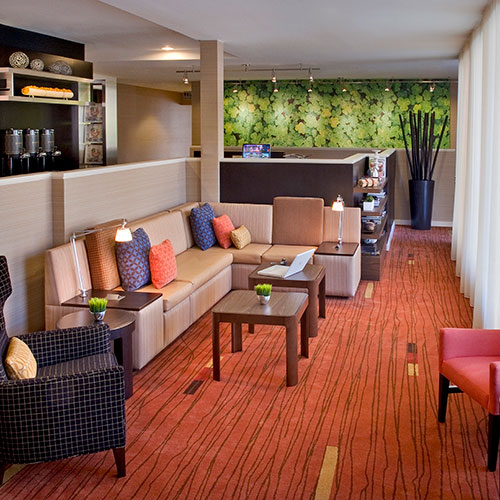 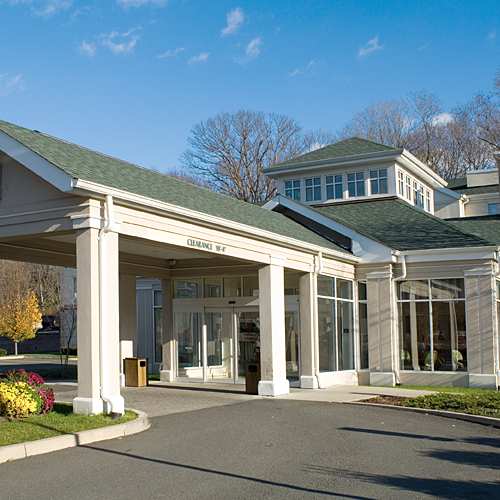