About NyackNyack's way of life has always been tied to the Hudson River: The Nyack Indians gathered oysters on its banks, European settlers established a prosperous river landing and today pleasure craft abound. Artist Edward Hopper was born in Nyack in 1882; his boyhood home is now a public art gallery.

Self-guiding ToursBrochures outlining several walking tours through historic and scenic areas in Nyack are available for a nominal fee from Friends of the Nyacks, P.O. Box 120, Nyack, NY 10960. Phone (845) 358-4973.

ShoppingPalisades Center is at 1000 Palisades Center Dr. in West Nyack (I-87/New York State Thruway exit 12). This four-level mall is one of the largest shopping centers in the New York metropolitan area. In addition to anchors Macy's and Target, the mall has a 21-screen multiplex, an IMAX theater, a ropes course, an ice rink, a comedy club, a bowling alley, a food court and a number of nearby restaurants. 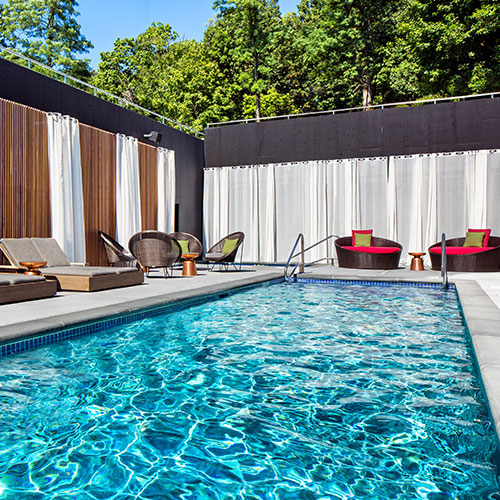 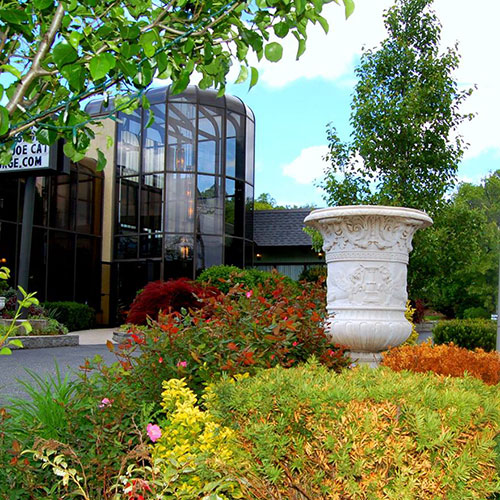