More About
Oakville, ON
HotelsAttractionsRestaurantsCampgrounds

About OakvilleWest of Toronto and east of Hamilton and Niagara Falls along the QEW highway (Queen Elizabeth Way) on the north shore of Lake Ontario, the town of Oakville takes advantage of its natural resources. With two harbors on Lake Ontario—one in Bronte and one downtown—Oakville accommodates both sail and power boaters as well as anglers. Waterfront parks and the Waterfront Trail also grace the shoreline.

Oakville, headquarters of Ford Motor Company of Canada, also has been a site of the RBC Canadian Open Golf Championship. The tournament, one of the sport's premier events, is often held at the Glen Abbey Golf Course, designed by Jack Nicklaus.

The Jazz Festival in August has performances by international and regional jazz musicians.

ShoppingOakville's leading shopping mall is Oakville Place, off Trafalgar Road at 240 Leighland Ave.; among its more than 100 stores is Hudson's Bay.

Things to Do Canadian Golf Hall of Fame and Museum 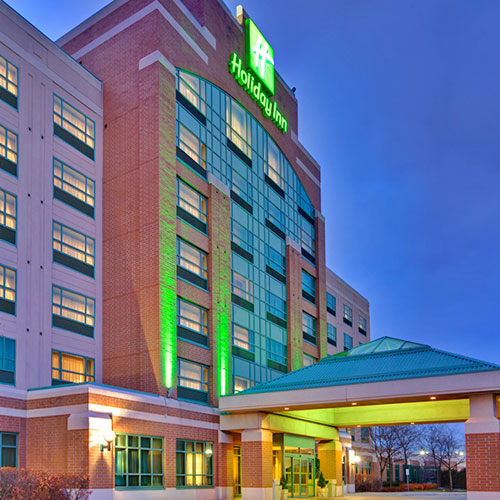 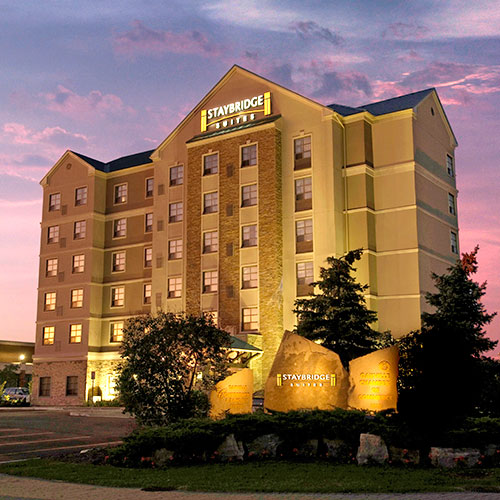