About OgdensburgSituated on the banks of the St. Lawrence River, Ogdensburg was founded as the French Fort La Presentation in 1749 by the Sulpician missionary Abbé François Picquet. The fort, which also served as a mission, trading post and school, was damaged by the French before the British could capture it in 1760. On the ruins of La Presentation the British built Fort Oswegatchie, which was an important military stronghold during the Revolution.

The Custom House, 127 N. Water St., designated the oldest federal government building in the United States, was built 1809-10. The building offered protection to both American and British soldiers during a battle on Feb. 23, 1813. Battle scars are visible near the roof peak on the north side of the building. It has served as the custom house since 1928.

The New York State Armory, a massive castellated-style edifice, 225 Elizabeth St., was constructed 1897-98 by architect Isaac Perry. Built for the Fortieth Separate Co., the building has been historically significant due to its association with American military history. 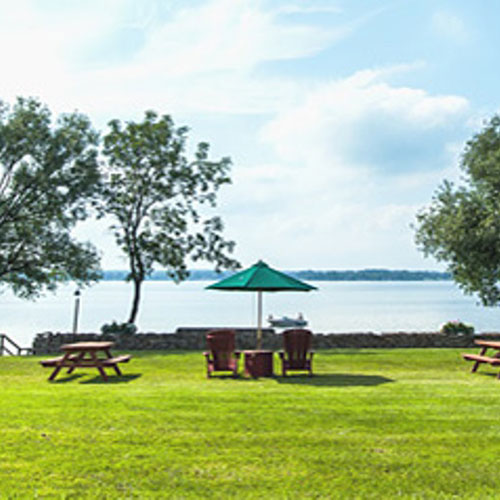 The Inn at Gran View, an Ascend Hotel Collection Member 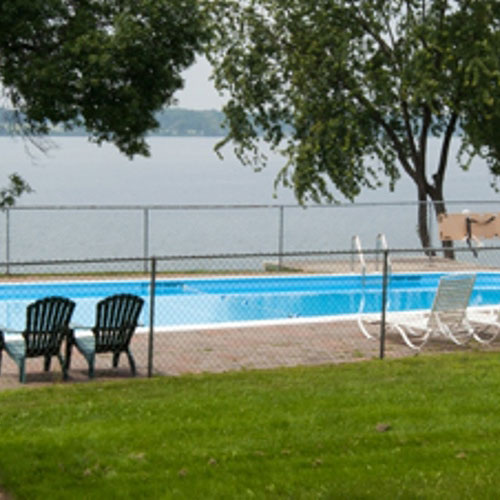