A Fertile Land Filled with Fun Activities When people think “Canada,” several things immediately come to mind. Wide open spaces, for one. Certainly winter sports. Friendly people. Cold weather. But there are differences within this huge country. Western Canada, where the spaces are vaster and the natural features more untamed and dramatic, is distinctly different than the more populated, more settled east. And then there is the Okanagan (oh-ka-NOG-an) Valley.

flickr/Panchenks
Geographically it stands apart. The valley was shaped over time by inexorable glacial movement, with slowly receding ice creating a chain of skinny lakes. As the ice scraped the surface of the land, it also left behind deposits of sediment that—combined with uncounted cycles of flooding and erosion—resulted in a richly fertile layer of soil just waiting to be farmed.

flickr/Jonathan Moisan
Farmed it eventually was—and what results! Taking up a mere fraction of British Columbia's 944,735 square kilometres, the Okanagan Valley manages to produce more than a third of Canada's apples, along with the majority of its cherries, pears, plums, apricots and other delicious fruits. The grape is an agricultural star as well. Although winters are cold, summers are the warmest in Canada, and the sun shines brightly—in other words, an ideal climate for wine production. Hillsides are striped with orderly rows of grapevines, and dozens of small wineries are tucked into picturesque rural settings.

flickr/Leslie Veen
While much of the province is noted for sheer ruggedness, here the grandeur is dialed back a bit. The valley itself is flat and lush, a green checkerboard of crops and orchards. The tawny bluffs that rise up on either side have rounded, curving contours. Contrasting with the prevailing earth tones of tan, brown and beige are silvery sagebrush, an azure sky and steely blue lakes.

flickr/Scott Schiller
While rightly known for winter sports, these lakes also make the Okanagan Valley one of Canada's hottest summer recreation destinations. In fact, there's something going on all year. You can go boating, fishing and water skiing. You can play golf, you can hike, you can camp, you can ski and you can snowboard. You can tour wineries to your heart's content. Or you can just kick back and bite into a golden, sun-ripened peach. The choice is delightfully yours. 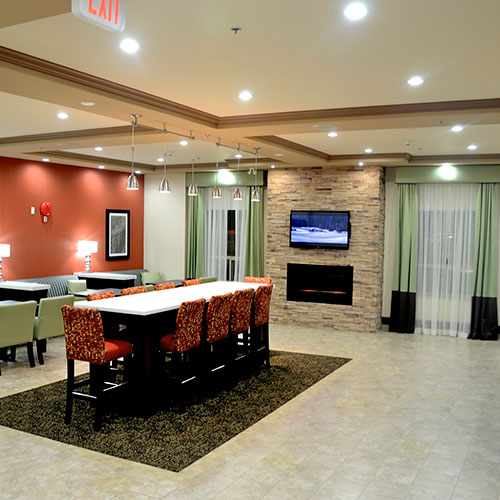