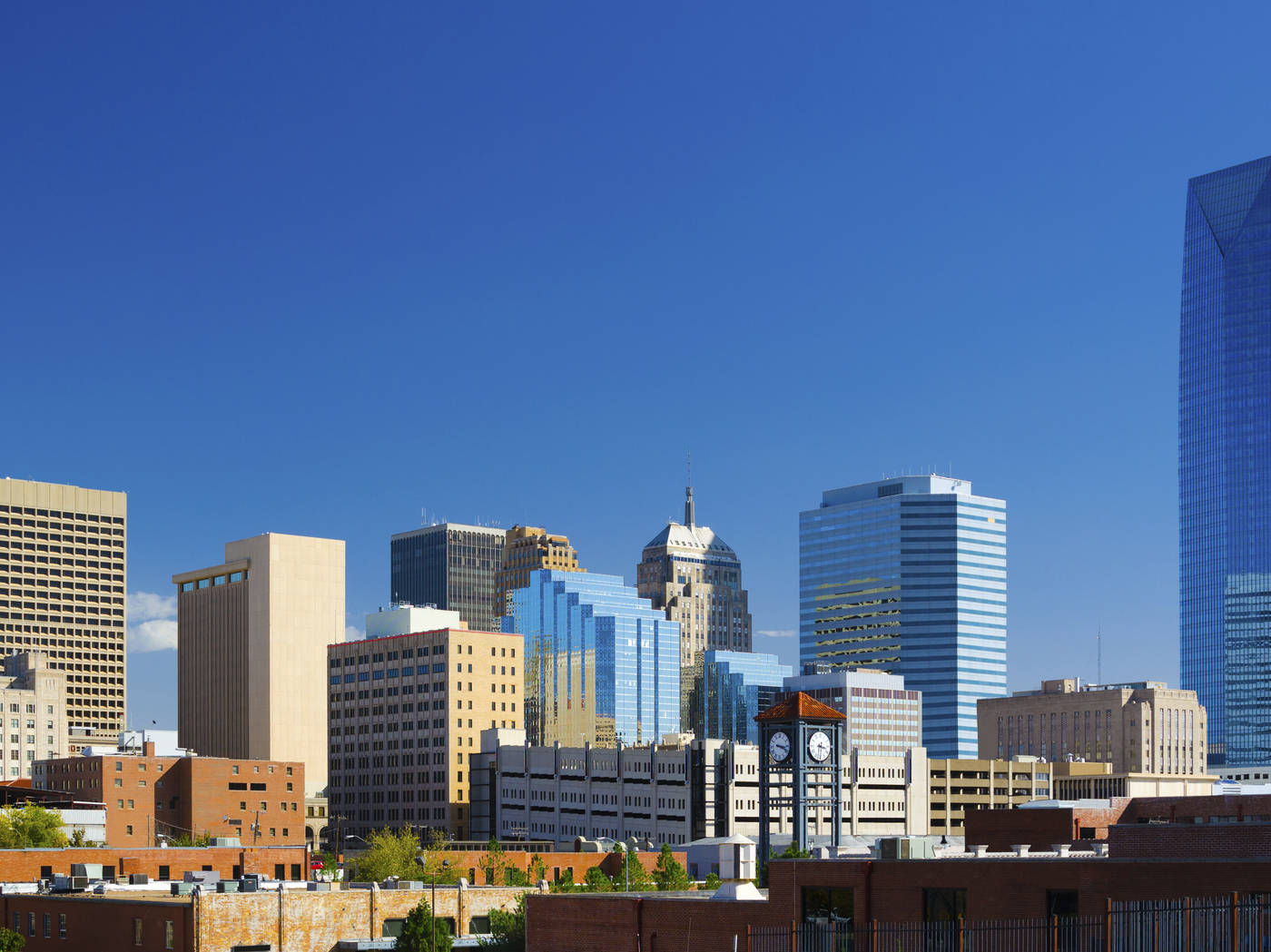 flickr/Tony Hisgett
In late 1993 voters approved a temporary one-cent sales tax, which funded a massive decade-long downtown improvement project. The convention center, the state fairgrounds and the Civic Center Music Hall received extensive face-lifts, and construction of the Chesapeake Energy Arena (formerly the Ford Center), the Chickasaw Bricktown Ballpark and a library breathed new life into the area. But the highlight is a mile-long canal that connects the Oklahoma River, downtown and Bricktown, an old warehouse neighborhood that is packed with places to go for dining and nightlife. A stroll along the riverwalk on the Bricktown Canal, lined with trees and shops, is the perfect opportunity for people-watching. 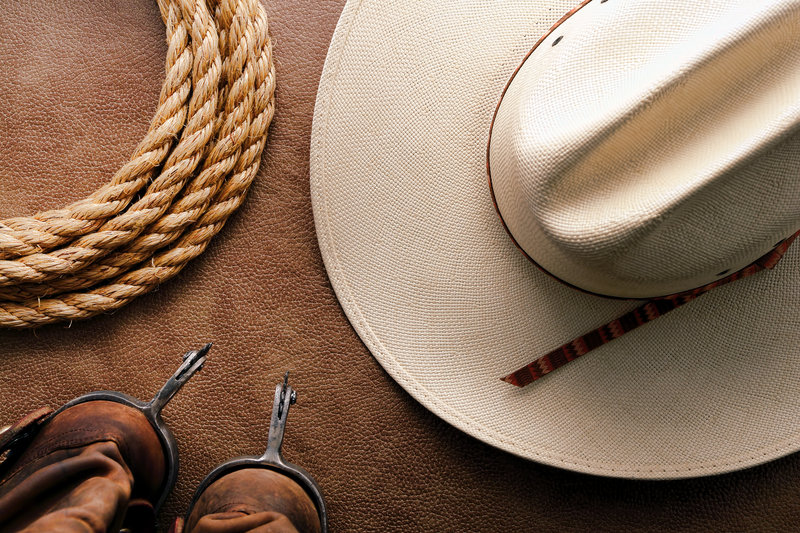 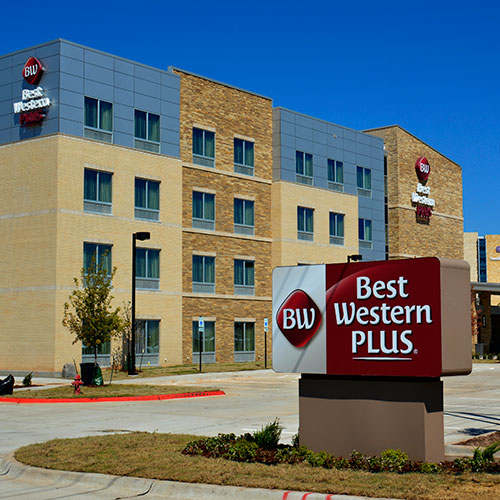