In Depth Born in an afternoon, built over a field of black gold, and redesigned by architect I.M. Pei, Oklahoma City has a history with few plateaus. Between noon and sundown on April 22, 1889, the unassigned prairie lands of the Oklahoma Territory were opened for settlement, and 10,000 land claims surrounding a Santa Fe Railroad station site were made in one afternoon. Oklahoma City blossomed overnight.

Established as state capital in 1910, Oklahoma City welcomed thousands of government employees, whose arrival swelled its population to the largest in the state. Manufacturing concerns were established along with the development of natural resources.

On Dec. 4, 1928, what would become a major force in Oklahoma City's economic future surfaced: The first oil well within the city limits struck a gusher. It changed not only the economy but the scenery. Oil derricks sprouted throughout town, adding a familiar silhouette to the city's rapidly changing skyline. Producing wells still are found on the Capitol grounds, and more than 2,000 wells are either within or adjacent to the city limits. The pool on which Oklahoma City rests is considered among the richest ever developed in the United States.

Along with the discovery of oil, drilling equipment and petroleum refining industries flourished. Aviation remains a major industry, with the FAA Mike Monroney Aeronautical Center and the Civil Aeromedical Institute making their home at Will Rogers World Airport. “OKC,” as the city is affectionately called by its residents, also ranks among the eight primary livestock markets in the country.

A large bronze sculpture of a cowboy and his steed marks the entrance to the Oklahoma National Stockyards, 2501 Exchange Ave., founded in 1910 and said to be the world's largest cattle market. Visitors can watch the cattle auctions on Monday and Tuesday mornings.

Among Oklahoma City's main public buildings is the Civic Center Music Hall, a performing arts facility. The Art Deco-style building anchors the west end of the downtown Arts District. The Spring Festival of the Arts is held nearby at Bicentennial Park, and Myriad Botanical Gardens hosts a holiday light display and other seasonal events.

Despite a sleek and sophisticated appearance, Oklahoma City has not forgotten its pervasive Western and Native American heritage. It sprang from Indian Territory, and the 39 Native American tribes still represented in the state hold regular tribal activities in and around the city. Their artwork decorates building interiors and is displayed in local galleries and museums.

The skills of horses and cowboys are revered at many rodeos and horse shows as well as at the National Cowboy & Western Heritage Museum, and cowboys still practice their trade at horse and cattle ranches in the surrounding region. 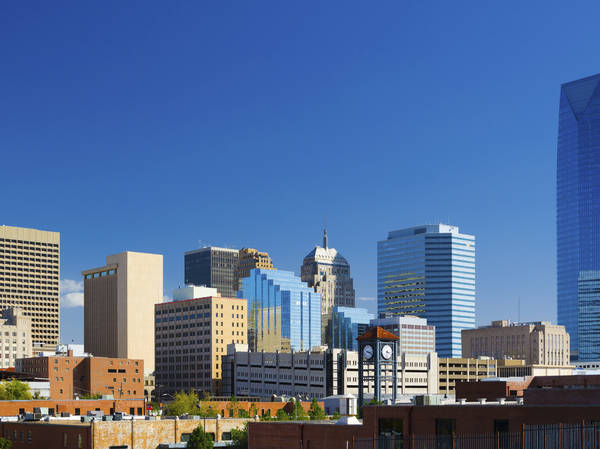 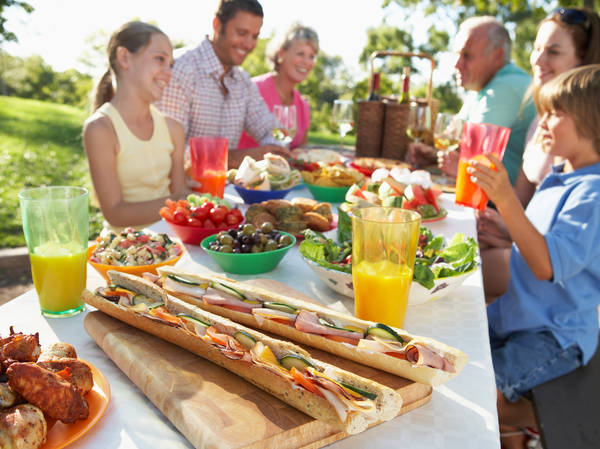 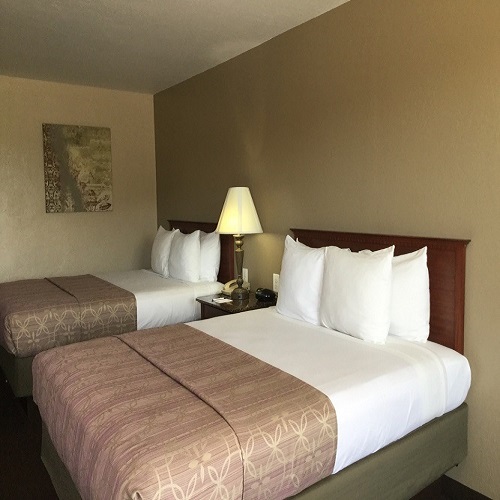