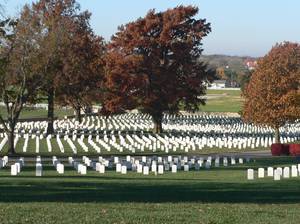 About OlatheIn 1856 Dr. John T. Barton, appointed physician to the Shawnee Indians, staked a claim to land to which the Shawnees were giving up tribal title and named the land after the Shawnee word for beautiful, Olathe. Shortly after Olathe was established, it replaced the settlement of Shawnee as the county seat.

After Kansas was admitted to the Union as a free state in 1861, the town became an easy target for Confederate guerilla commander William Quantrill and his raiders, who invaded and destroyed much of the settlement. Once the Civil War ended, however, Olathe began to rebuild. The rich farmland and a railroad brought new settlers to the area. 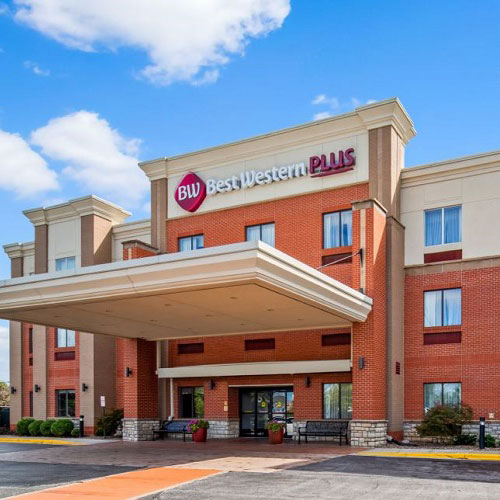 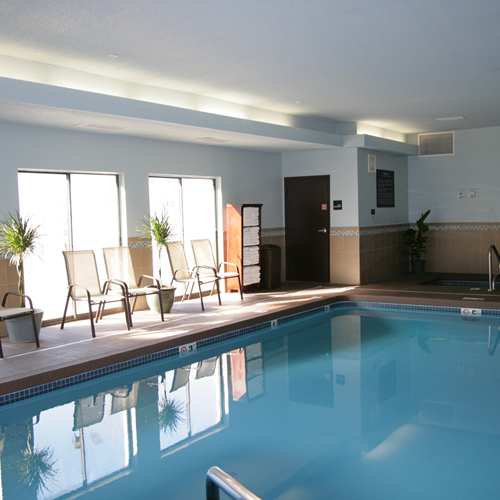