About Old SaybrookPashbeshauke, “the place at the river's mouth,” was the name Native Americans gave to their settlement on the river they called Quonitocutt. Dutch traders lived in the region in the early 1600s, but in 1635 a group of English Puritans led by John Winthrop Jr. routed the Dutch and established a permanent colony. The colony was named Saybrook after William Fiennes, the first Viscount Saye and Sele, and Lord Brooke, heads of the settlers' Saybrook Company.

Years later, when the colony divided into seven communities, the original site became known as Old Saybrook. The first one-man submarine designed for battle, the Turtle, was invented in Old Saybrook. Constructed in 1776 by David Bushnell, the Turtle was used briefly during the American Revolution.

The General William Hart House, on SR 154 at 350 Main St., was built just a few years before the Revolution. It is typical of residences of well-to-do New Englanders of the period and now is home to the Old Saybrook Historical Society; phone (860) 388-2622. 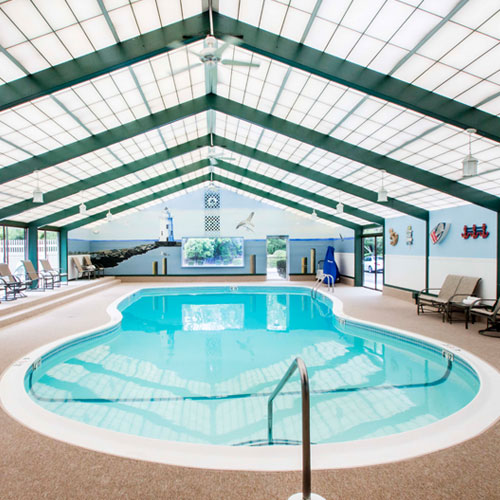 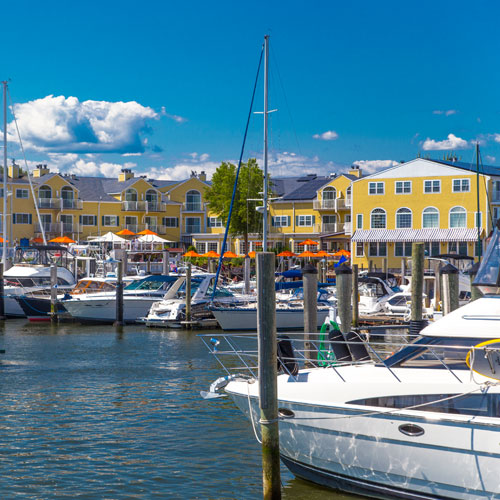