About OlympiaSettlers first arrived at Budd Inlet at the southern end of Puget Sound in the 1840s. Smithfield, the community they established, became the site of the first U.S. customhouse in the Northwest, and later was renamed Olympia for the magnificent mountains to the northwest.

Washington's capital is the starting point of the Olympic Highway (US 101), which circles the Olympic Peninsula and continues south along the Pacific coast into northern California. Passing many beach and lake resorts, this highway provides access to Olympic National Park and Olympic National Forest.

The well-known Olympia oyster is taken from Puget Sound in this vicinity. The most prolific beds are found west of town in Mud, Oyster and Big and Little Skookum bays. In September and October salmon can be observed from the Fifth Street Bridge as they swim into Capitol Lake; the fish also can be seen going up the fish ladders on the Deschutes River in Tumwater Falls Park. The Yashiro Japanese Garden, north of Union Avenue at 1010 Plum St., commemorates Olympia's sister city relationship with Yashiro, Japan; phone (360) 753-8380.

Percival Landing Park, on the east side of Budd Bay off Olympia Avenue and Columbia Street N.W., features picnic areas, a playground, public art and a .9-mile boardwalk along the waterfront. The park offers superb views of the Olympic Mountain Range.

Self-guiding ToursMore than 80 installations can be seen on a self-guiding walking tour of downtown public art. Olympia also has a downtown historic district, bordered roughly east and west by Franklin and Water streets and north and south by State and 7th avenues. Pick up brochures and self-guiding tour maps at the visitor and convention bureau.

Things to Do Hands On Children's Museum 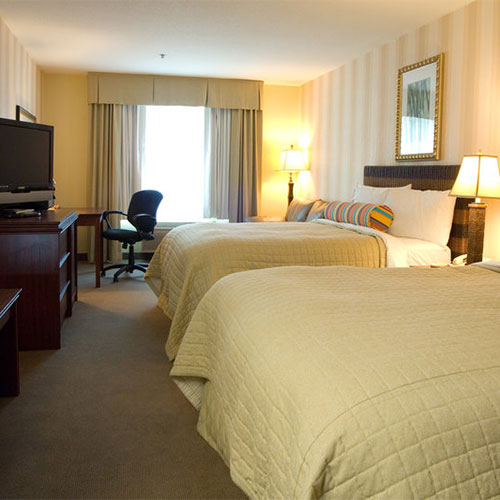