More About
Orillia, ON
HotelsAttractionsCampgrounds

About OrilliaAncient home of the Huron people, Orillia was first visited by Europeans in 1615. A trading post was established in 1815 to serve Chief Yellowhead and the Ojibway Nation, who settled on the fishing grounds at the junction of Lakes Couchiching and Simcoe following their service to the British in the War of 1812. A memorial to the respected chief is in Couchiching Beach Park.

At the end of the 19th century Orillia grew rapidly into a progressive community; because of the construction of two hydroelectric plants on the Severn River, it was the first community in Canada to have electric lights.

The more than 100-year-old Orillia Opera House, 20 Mississaga St. W., is a heritage designated theater that in earlier days housed the town offices, police station, jail and farmers market. Today the 691-seat theater is host to local theater groups, orchestras, choirs and town meetings as well as a variety of professional road shows; phone (705) 326-8011 or (888) 674-5542.

Stephen Leacock turned Canada's attention toward Orillia with such endearing stories as “Sunshine Sketches of a Little Town,” based on local life. Economist, historian, critic and humorist, Leacock wrote more than 61 books before his death in 1944. His house on Old Brewery Bay now is the Leacock Museum where his writings are archived. Other notable citizens have included folk singer Gordon Lightfoot and Group of Seven artist Franklin Carmichael.

Centennial Park is home to the Port of Orillia with more than 200 slips, a beach area, children's play area, hiking trails and a boardwalk. Recreational activities in the area include fishing (both summer and winter), golfing, hiking, bicycling and boating as well as skiing and snowmobiling in the winter.

The city hosts a multitude of special events throughout the year, in addition to a Saturday farmers market available year-round next to the opera house.

ShoppingMore than 150 shops and boutiques can be found in downtown Orillia. The Orillia Square Mall, 1029 Brodie Dr., Hwy. 11 at West Street N., features more than 30 stores and services.

Things to Do Champlain Monument

The Orillia Museum of Art & History 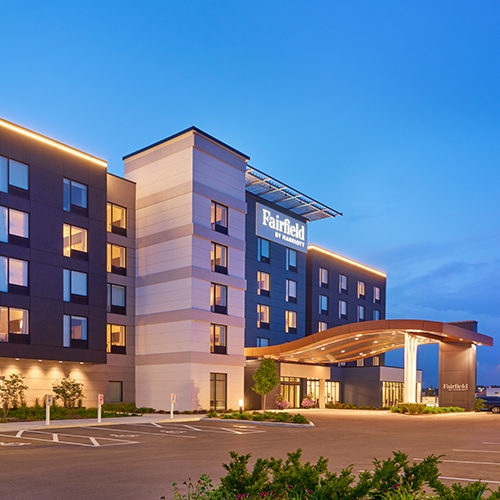 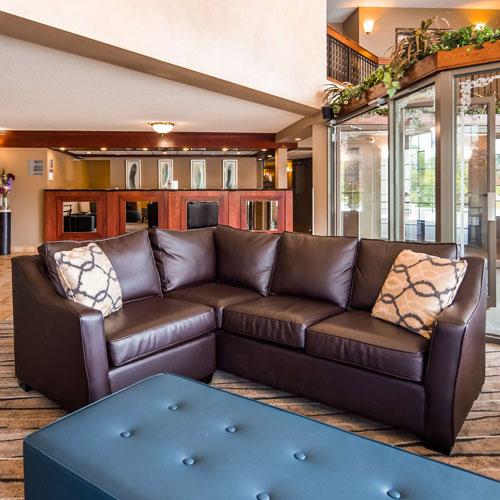 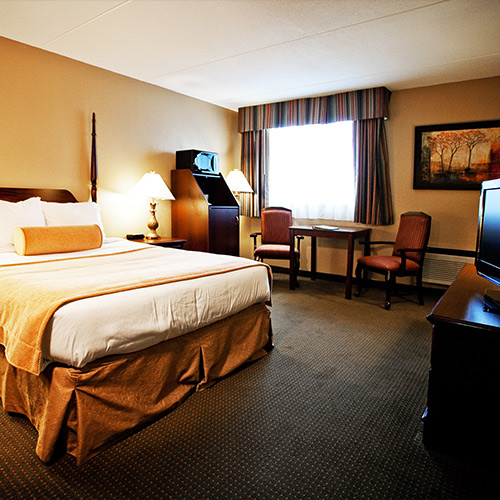 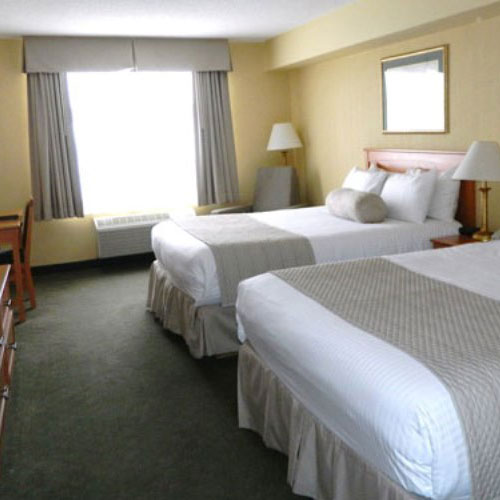