About OshkoshOshkosh is an important manufacturing center on the west shore of Lake Winnebago at the mouth of the upper Fox River. Because the Fox and its tributaries and the Wolf River could transport logs, and because nearby lakes Poygan and Butte des Morts provided natural storage facilities, the lumbering boom lasted longer in Oshkosh than in other central Wisconsin sawmill towns.

Streets inches deep in sawdust prompted the nickname “Sawdust City” and probably contributed to the fact that the downtown area was destroyed by fire five times 1859-75. After the last conflagration, rebuilding was done with brick.

A noted Oshkosh resident, Helen Farnsworth Mears, won national acclaim for her sculpture “Genius of Wisconsin,” now at the Capitol in Madison. More than 240 acres of municipal parks and the University of Wisconsin-Oshkosh enhance the community. Campus tours are offered; phone (920) 424-0202 or (920) 424-3164.

Menominee Park, 109 acres along the shores of Lake Winnebago, includes such recreational facilities as a marina, paddleboats, amusement ride and zoo. Also featured is Little Oshkosh, a playground complete with castles, mazes, tunnels and a lighthouse.

A collection of nativity scenes, including one made by German POWs in World War II, is displayed at the 1892 limestone Algoma Boulevard United Methodist Church at 1174 Algoma Blvd. Viewing is available during church office hours; phone (920) 231-2800.

Things to Do EAA AirVenture Museum 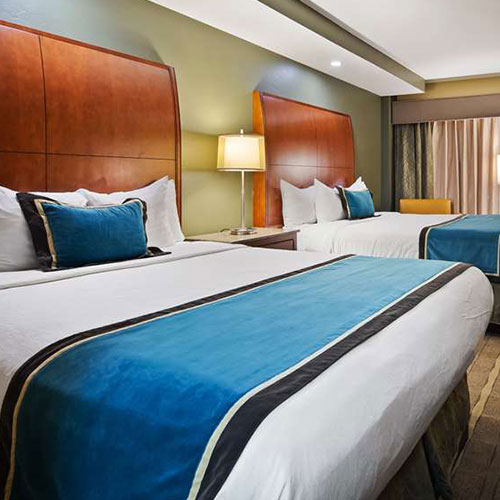