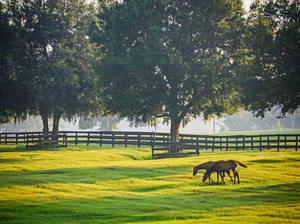 About ParisParis, seat of Bourbon County, was first settled in 1776. Both the town and the county were named in appreciation for French aid during the Revolution, one for the capital of France and the other for the French ruling house. One of Kentucky's earliest distilleries named the liquor it produced for the county. Later “bourbon” was applied to any corn whiskey made with this distillery's formula.

The Duncan Tavern, 323 High St, has been in continuous use as a tavern or boarding house since its construction in 1788, four years prior to Kentucky being admitted into the union as the fifteenth state. Frontiersmen and pioneers Daniel Boone, Simon Kenton and Michael Stoner, as well as statesman Samuel Adams, were among the prominent visitors to the three-story stone building. The attached Anne Duncan house, built in 1801, features a genealogical library. The library is open and guided tours of the tavern are offered April through mid-December; phone (859) 987-1788.

Nearby horse farms include Denali Stud, Hillcroft Farm, Indian Creek Farm and Claiborne Farm, the spot where Triple Crown winner Secretariat is buried. They can be visited by appointment only. 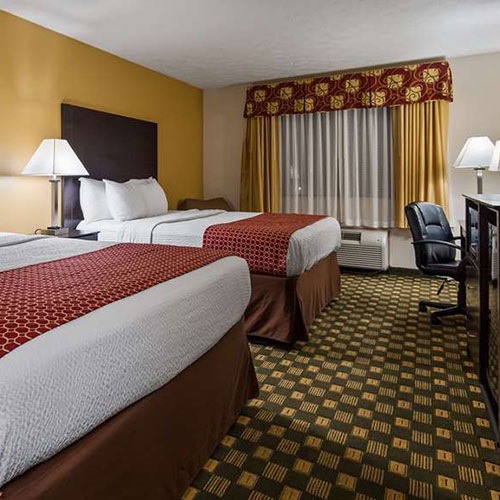