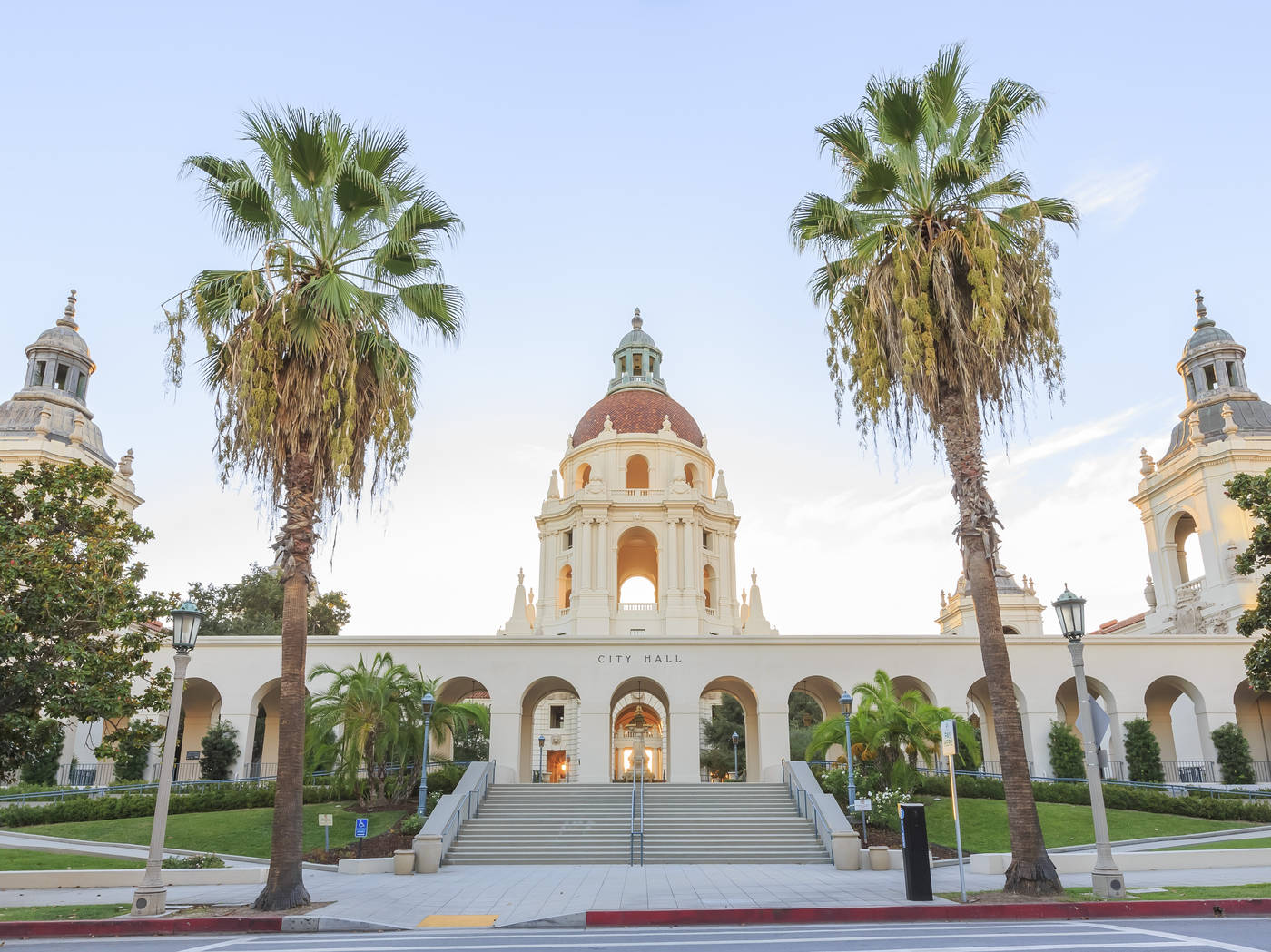 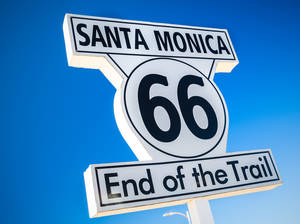 About Pasadena Rancho el Rincon de San Pascual, the northeast corner of the fertile land once part and parcel of the San Gabriel Mission, was a sunny paradise for its mid-19th-century inhabitants, a perfect place to herd sheep and grow oranges. By the early 1870s its far-greater potential was obvious to a group of Midwestern settlers, who rechristened their village Pasadena, a Chippewa Indian name meaning “Crown of the Valley.” A tourist magnet since its beginnings as a warm-winter haven for snowbirds, the resort town boomed in the 1880s with its connection to Chicago via the Santa Fe Railroad.

A mid-winter festival with horse-drawn carriages, launched in 1890, soon evolved into the celebrated Tournament of Roses Parade—a spectacle network television would eventually broadcast to the masses. The parade, held January 1 or 2, can be viewed free from designated curbside locations along the route; grandstand tickets are available February through December. Phone (626) 795-4171. The flower-bedecked floats may be viewed before and after the parade at various locations.

The ornate Tournament House and Wrigley Gardens, formerly owned by chewing gum magnate William Wrigley Jr., now serves as headquarters for the Tournament of Roses Association. Tours of the Italian Renaissance-style mansion at 391 S. Orange Grove Blvd. are offered Thurs. at 2 and 3, Feb.-Aug. The gardens, featuring more than 1,500 varieties of roses, camellias and annuals, are open daily; phone (626) 449-4100. A popular alternative to the beloved rose-colored processional is the Doo Dah Parade, a wacky, irreverent spoof that passes through Old Pasadena in November.

California Institute of Technology is an independent university situated on 124 acres, with some 40 laboratory and research buildings. Caltech, with an enrollment of 1,000 undergraduates, 1,250 graduate students and a professorial faculty of 300, is noted for its extensive research and instruction in science and engineering.

Self-guiding ToursPasadena is nothing short of paradise for architecture buffs. The convention & visitors bureau provides maps and information for 10 self-guiding tours of commercial districts and elegant residential neighborhoods, including homes designed by prestigious architects as well as build-it-yourself bungalows.

ShoppingOld Pasadena, a 21-block historic district, is one of the Los Angeles area’s most vibrant shopping destinations. You’ll find more than 120 specialty shops, retail stores and boutiques, along with 80 restaurants and sidewalk cafes, coffee houses and movie theaters. The pedestrian-friendly district is bordered by Arroyo Parkway, Pasadena Avenue, Walnut Street and Del Mar Boulevard. One Colorado, the block-long complex of historic buildings that jump-started the revitalization of Old Pasadena, is bounded by Colorado Boulevard and Union Street, DeLacey and Fair Oaks avenues.

Things to Do California Institute of Technology 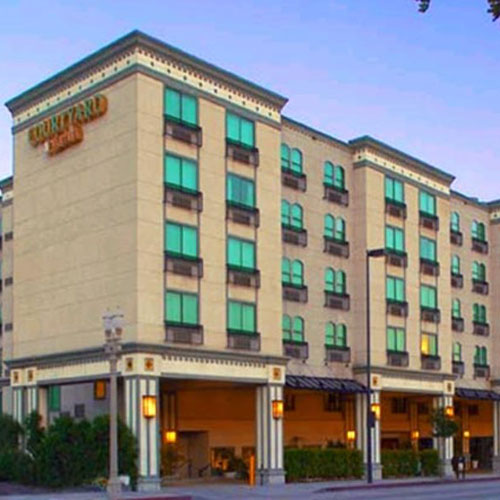 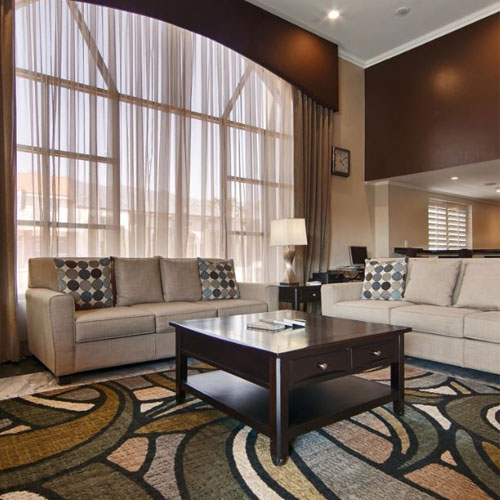 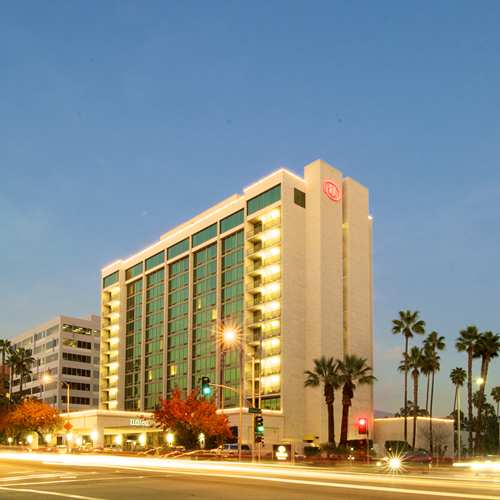