Meandering two-lane roads wind past fields where bearded men in broad-brimmed hats guide plows pulled by teams of hard-working horses or mules. Horse-drawn carriages hospitably share roads with cars and trucks, the noisy clatter of the buggy's wheels against the pavement practically drowning out the rhythmic clip-clop of the horse's hooves.

The Amish settled this rich farmland in the early 18th century, coming here mainly from Germany in response to William Penn's promise of religious tolerance. Actually, the Amish were one of three similar spiritual groups who left Germany in search of freedom of worship in this new land. All three faiths—the Amish, the Mennonites and the Brethren—share the same beliefs concerning baptism, the importance of family and community, and the authority of the Bible.

Where the groups differ is in how much they allow the “outside world” to touch their everyday lives. The devout Amish are the most conservative of the groups. While most Mennonites and Brethren wear clothing much like their “English” (i.e., non-Amish) counterparts, Amish men are easily recognizable by their distinctive plain dark suits, solid-color shirts, suspenders and wide-brimmed hats. Amish women favor modest clothing, generally consisting of long-sleeved dresses with full skirts (no prints), a cape and an apron, their hair hidden by demure prayer coverings.

Many Mennonites and Brethren allow contemporary conveniences such as electricity, phones and cars, but the Amish restrict such technology to reinforce their separation from the rest of the world. You won't see any power lines running to Amish homes, but the “Plain People” (as they are sometimes called) enjoy modern household appliances by using propane instead of electricity.

The Amish view of education also differs from that of the “English.” The Amish build and operate their own one-room schools, which are placed every mile or two apart so that children can walk to them; teachers are generally young, single Amish women. Students (about 30 per school) attend classes only through the eighth grade; any further education, it is believed, would threaten their value system, loosen tight family ties and cause the children to become nonreligious.

And speaking of children, the Amish tend to have large families—seven or eight kids are average. Families are extremely important to the group, and it's common for several generations to live in the same household. Although English is spoken away from home, Pennsylvania Dutch (a dialect of German) is the language of choice when talking with family.

Approximately 25 families comprise each Amish church district. Services, conducted every other Sunday, are held in church members' homes. Hymns are sung (in German), but there is no musical accompaniment. Visiting is the order of the day on the Sundays when there is no church service, and the children take advantage of this time by playing softball, volleyball or, in winter, hockey.

You certainly can't come to this part of the country without sampling the justly famous Pennsylvania Dutch cuisine. If you're looking for good places to eat, head to the area's many restaurants that feature traditional Amish cooking served family style. Diners, seated at long tables, share heaping platters of all-you-can-eat down-home cooking, beginning with local delicacies such as chow chow (a mix of pickled vegetables) and homemade bread and apple butter. Dishes overflowing with fried chicken, sausages, mashed potatoes, bread stuffing, noodles with browned butter and fresh, seasonal veggies follow, not to mention shoofly pie for dessert. Other regional specialties to try include pretzels (the first pretzel bakery was established in Lititz in 1861), whoopie pies (the cream-filled confections were first made in Lancaster County) and schnitz, dried apples typically made into pies.

Pennsylvania's Lancaster County is home to the nation's largest concentration of Amish. Many of the sect still hold to their farming heritage, but the majority now are spread out among the community and work in such diverse industries as manufacturing, construction, retail and crafts.

One of the crafts most associated with Pennsylvania Dutch Country is quilting, an art form perfected by the Amish. Beautiful quilts and other handmade items such as “quillows” (a small quilt that folds up to become a pillow) can be found in shops throughout the region. Other quality hand-crafted items made locally include furniture and pottery.

If you like to rummage around in search of treasures from the past, be sure to visit some of the antique malls that Lancaster County is known for; Adamstown has more than its share. Other fun places to shop are the area's outlet malls and, if you're in the area in spring, at “mud sales.” Named after the condition of the ground as it thaws out from the cold winter, these sales are typically held to benefit local volunteer fire departments. You'll find a mixture of Amish and English checking out everything from buggies to quilts to baked goods.

A ride through the rolling farmland of Pennsylvania Dutch Country, whether in a car or as part of a horse-drawn buggy tour, is one of the fun things to do that often reveals some of Lancaster County's hidden treasures-more than two dozen historic covered bridges. The Discover Lancaster Visitors Center has several self-guiding driving tours available. 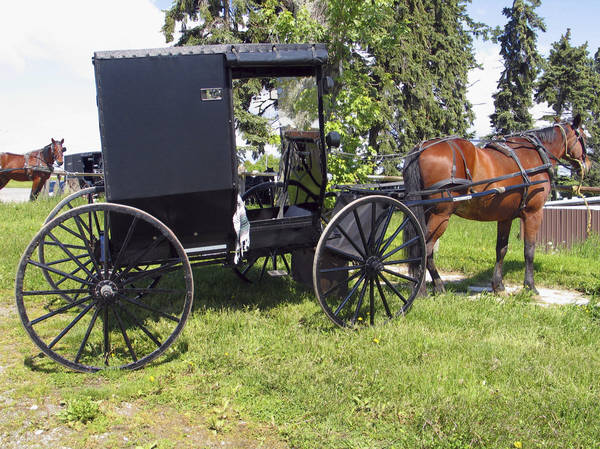 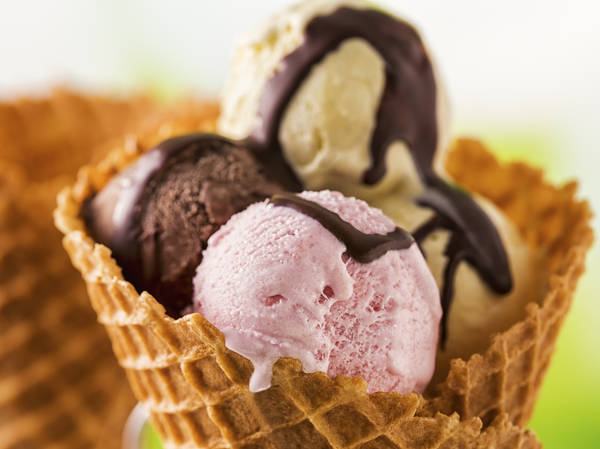 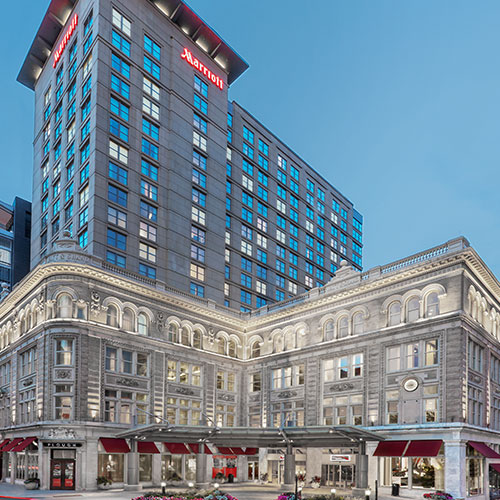 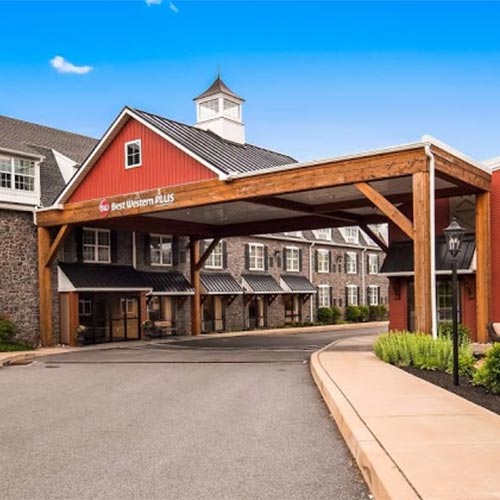